Our new behind-the-scenes look at the gardening world, where there's more going on than you might expect.

You may not be familiar with the Viking brand name, because you're not likely to see it on the High Street, but this an established firm who produce a wide range of garden equipment like mowers, shredders, leaf blowers, chainsaws and hedge cutters. The brand retails through a network of dealers alongside its more familiar sister company, Stihl.

The company has been going since 1981, in the small Austrian town of Kufstein, initially just making shredders. At that time, Stihl were well-known for their machinery, especially for the professional horticulture market, and were acting as distributors for Viking. In 1992, they bought 50% of the company in order to compete with rival companies, and by the following year, Viking was entirely owned by Stihl, which gave it a much greater reach. They continued to produce everything in Kufstein, but by now, the worker numbers had increased from 75 to 600 so the need for more space meant a move away from the town itself to a large flat site a few miles away to what became known as the Viking Competence Centre.

We visited the factory in January 2017 to find it has now expanded three times and includes an entire section devoted to the production of battery-powered tools. A purpose-built showroom, Viking Product World, allows dealers from all over the world to visit the factory and try out the machinery for themselves. The key word at Viking is quality and it is reflected in every stage of production and sales. 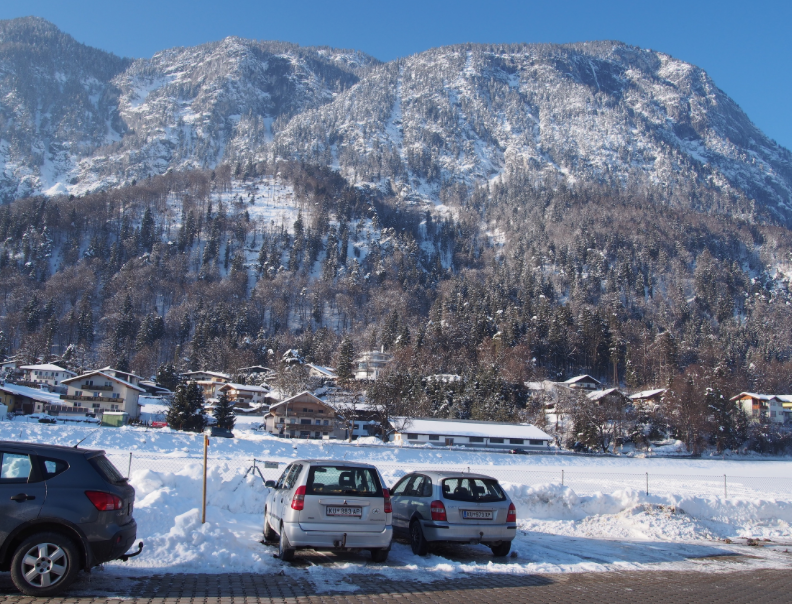 The factory is light, airy and clean with huge windows that look out onto the Alps (above). Workers are offered three shift patterns to suit their lives and as a result, they are immensely loyal to the company and the products. All the dealers who sell the two brands are given full training so that they, in turn, can train the buyer to use the equipment safely and efficiently.

New innovations are making the tools easier to use all the time. A single-handled mower may look a little unbalanced at first sight, but is as easy to use as any other and offers much better access to the grass box when it needs emptying. Robotic mowers are very popular in Europe, especially in Scandinavia where there is great competitiveness between neighbours to have a perfect lawn. The Viking iMow machines vary from a basic model that can be programmed to operate to suit the owner to a top-of-the-range model that can be operated via an app as well as programmed manually. 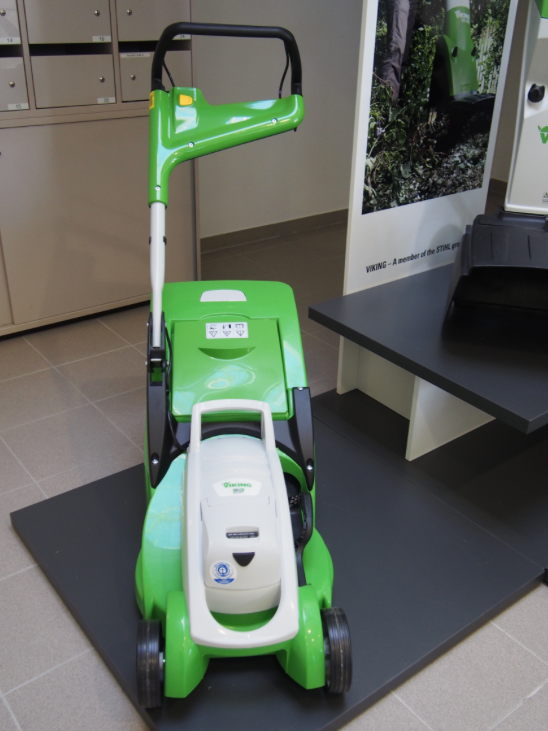 On the face of it, a range like this looks expensive when compared to other brands, but the commitment to quality means they should last a great deal longer and the fact that the dealers also offer service and maintenance means that the machine can be repaired, rather than replaced, which is a welcome change to the usual throw away and replace attitude. 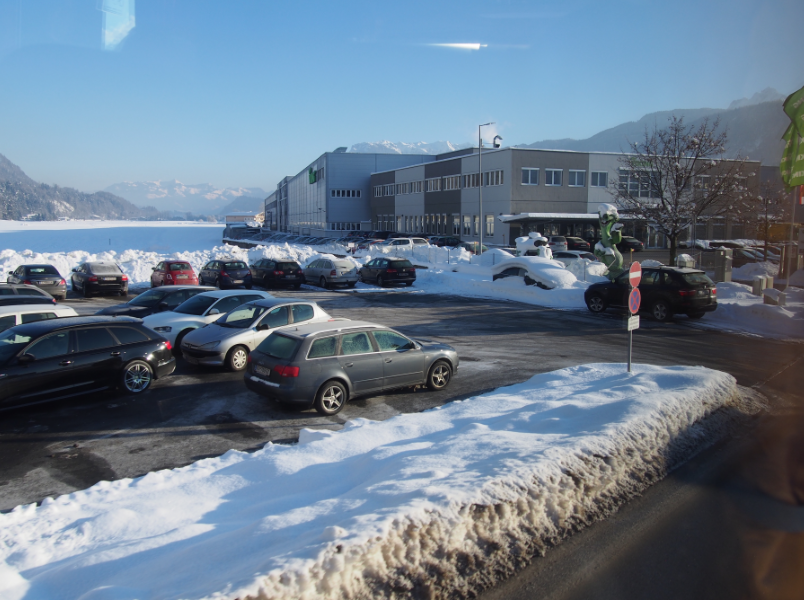