"There will be no market disruption because of Brexit," Chris Kiptoo, principal secretary at the Ministry of Trade, said at a press conference on Tuesday.

United Kingdom, Holland, Germany and France account for a bulk of Kenya's exports.

Earnings for the sector are expected to rise by at least 4 percent in 2019, said Clement Tulezi, chief executive officer of the Kenya Flower Council.

"We project that in 2019 we should surpass 160 billion (shillings), but that is conservative," he told Reuters, adding that almost half the flower sales were made during Valentine's and Mother's Day.

Fresh produce exports are a key source of hard currency for the East African economy, along with tourism, cash sent home by Kenyans abroad and coffee and tea exports.

Farming is the biggest sector in Kenya's economy, accounting for about 30 percent of annual output and employing more than half of the population, especially in the rural areas.

Kenya's current account deficit narrowed to 5.1 percent in the 12 months to November 2018, compared to 6.5 percent in November 2017, the central bank said last month, helped by a strong performance in the horticulture sector.

The current account deficit is estimated at 5.2 percent of GDP in 2018, and is expected to narrow to 5.1 percent in 2019, the central bank added. 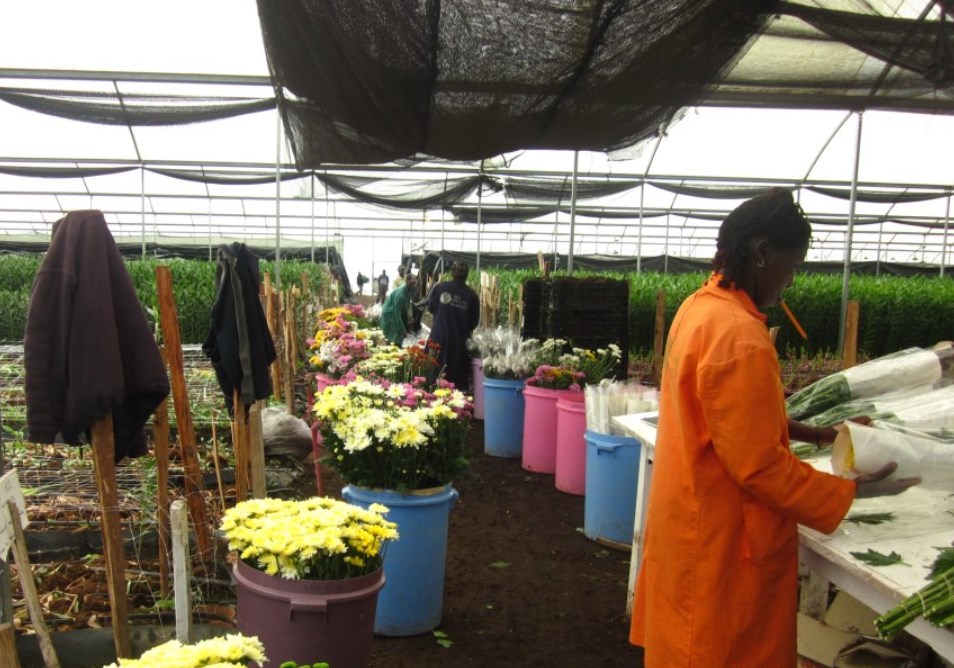