The news is out! The Pantone colour of 2019 is Living Coral, described as “an animating and life-affirming shade of orange with a golden undertone”. The company have been announcing a Colour of the Year since 2000 and it does tend to have a strong influence on what we buy. For instance, in 2017 they had Greenery which preceded the new resurgence of interest in houseplants. Last year's Ultra Violet was less easy to use, because purple isn't to everyone's taste, even though plants like Heliotrope are both easy to grow and smell wonderful (it's common name is cherry pie, for good reason).

Living Coral is described by Pantone as being “sociable” and “engaging”, which to the rest of us means warm and welcoming so it would be ideal in a container by the front door. It will blend well with colours such as green, terracotta and teal as well as neutrals like cream and white. You could even try mixing it with a dark purple Heliotrope and a low-growing, pure white bedding plant such as Verbena or Bacopa.

This is not a shade that has been evident for a long time. Shades of orange have been dismissed as too obvious and garish. This choice means we can indulge in bright colours for a change without being frowned upon. If you check through the seed catalogues or online, there are several plants that have varieties in shades that might fit the bill already, such as roses, Verbena, Sunpatiens, Canna, Fuchsia, Diascia, Pelargonium and Zinnia. For foliage, take a look at the many Heuchera varieties. 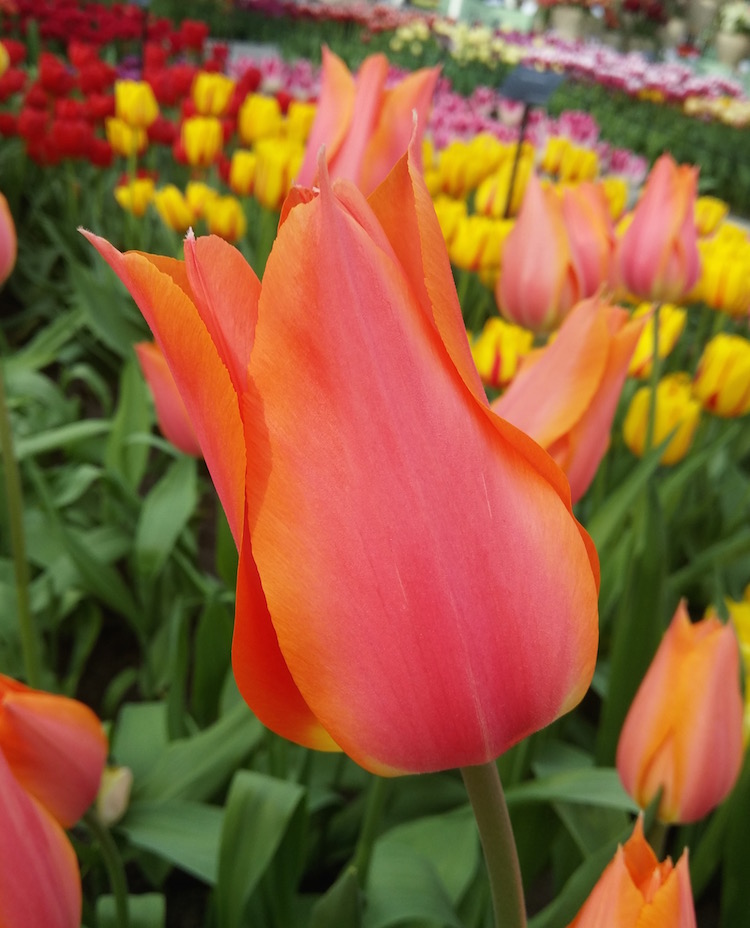 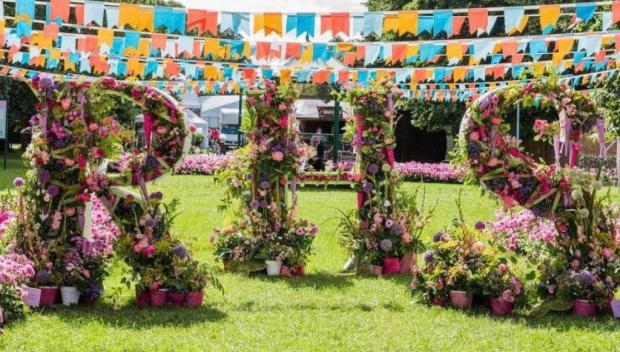 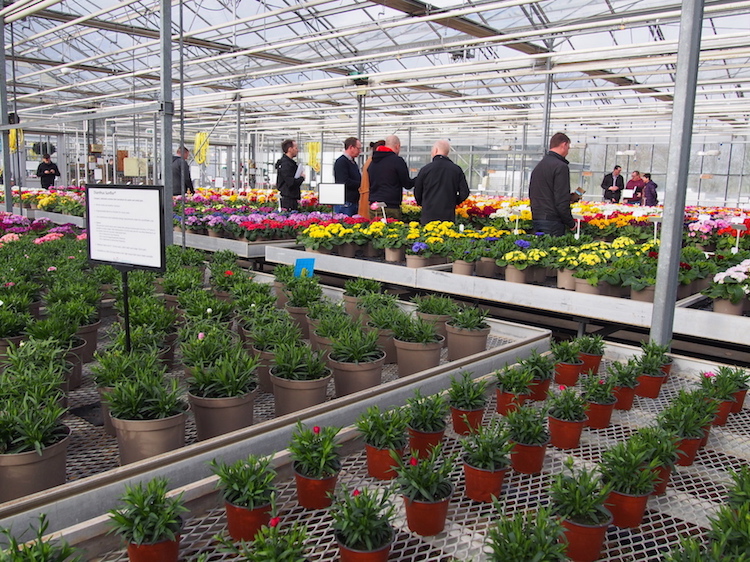 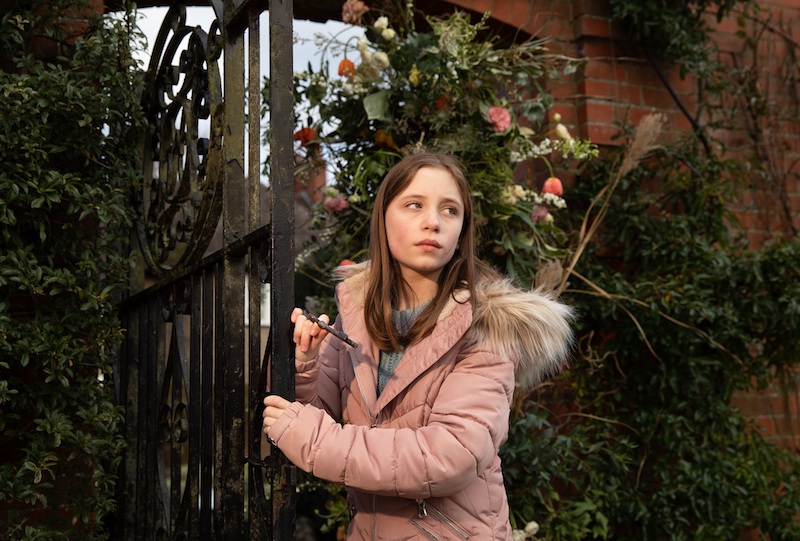 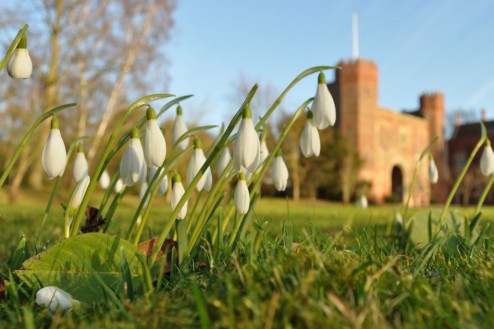 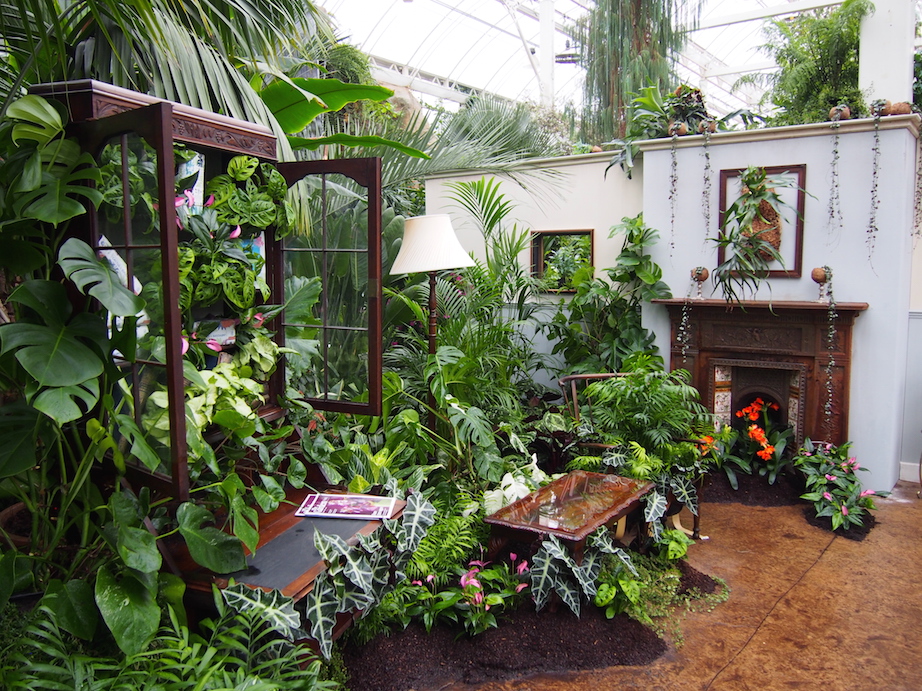 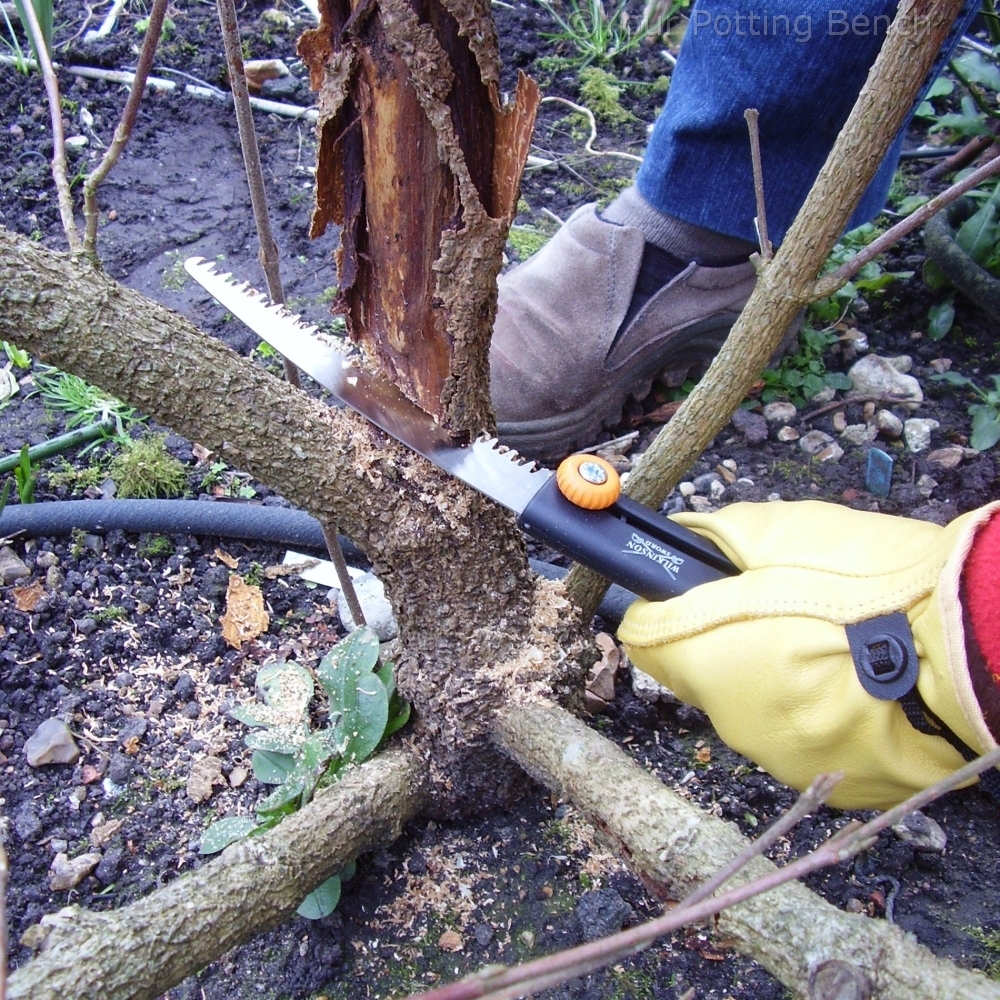 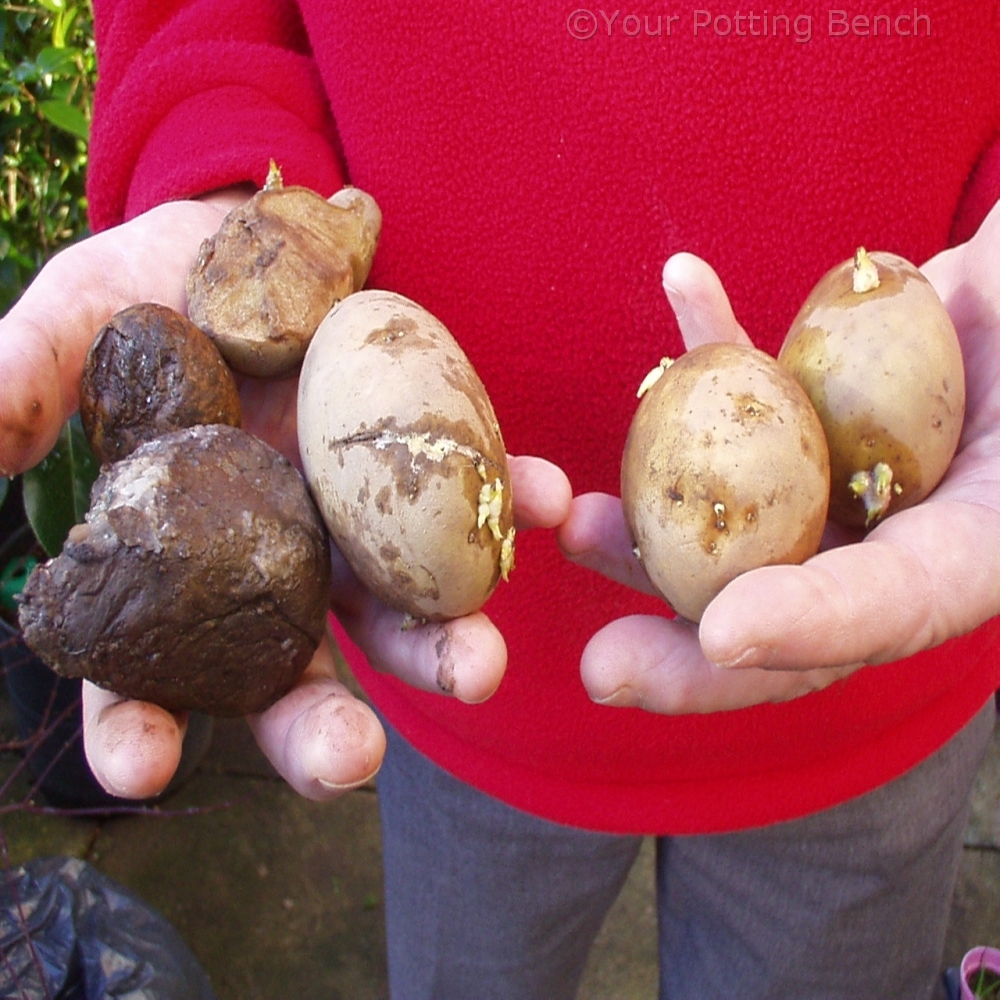 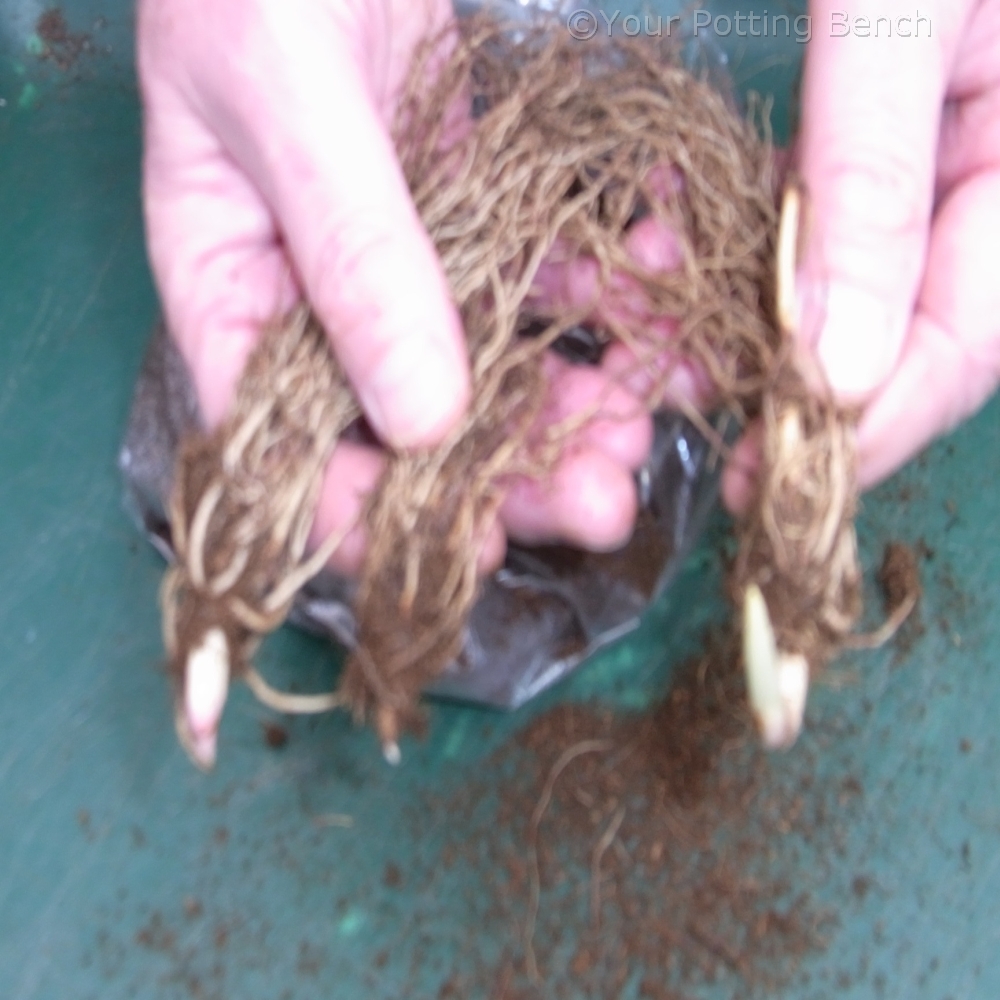 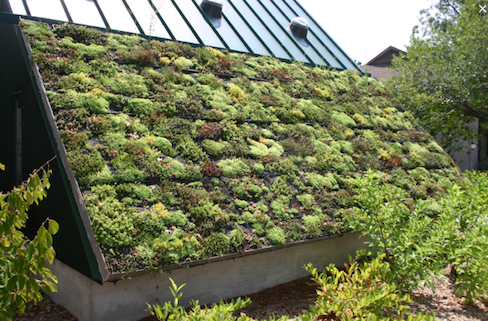 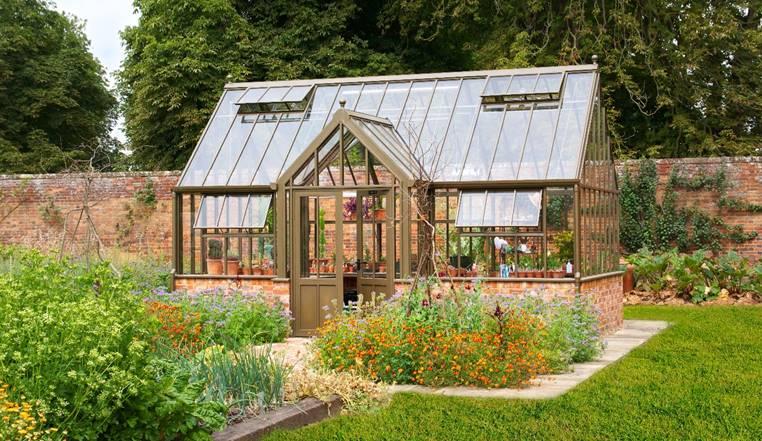 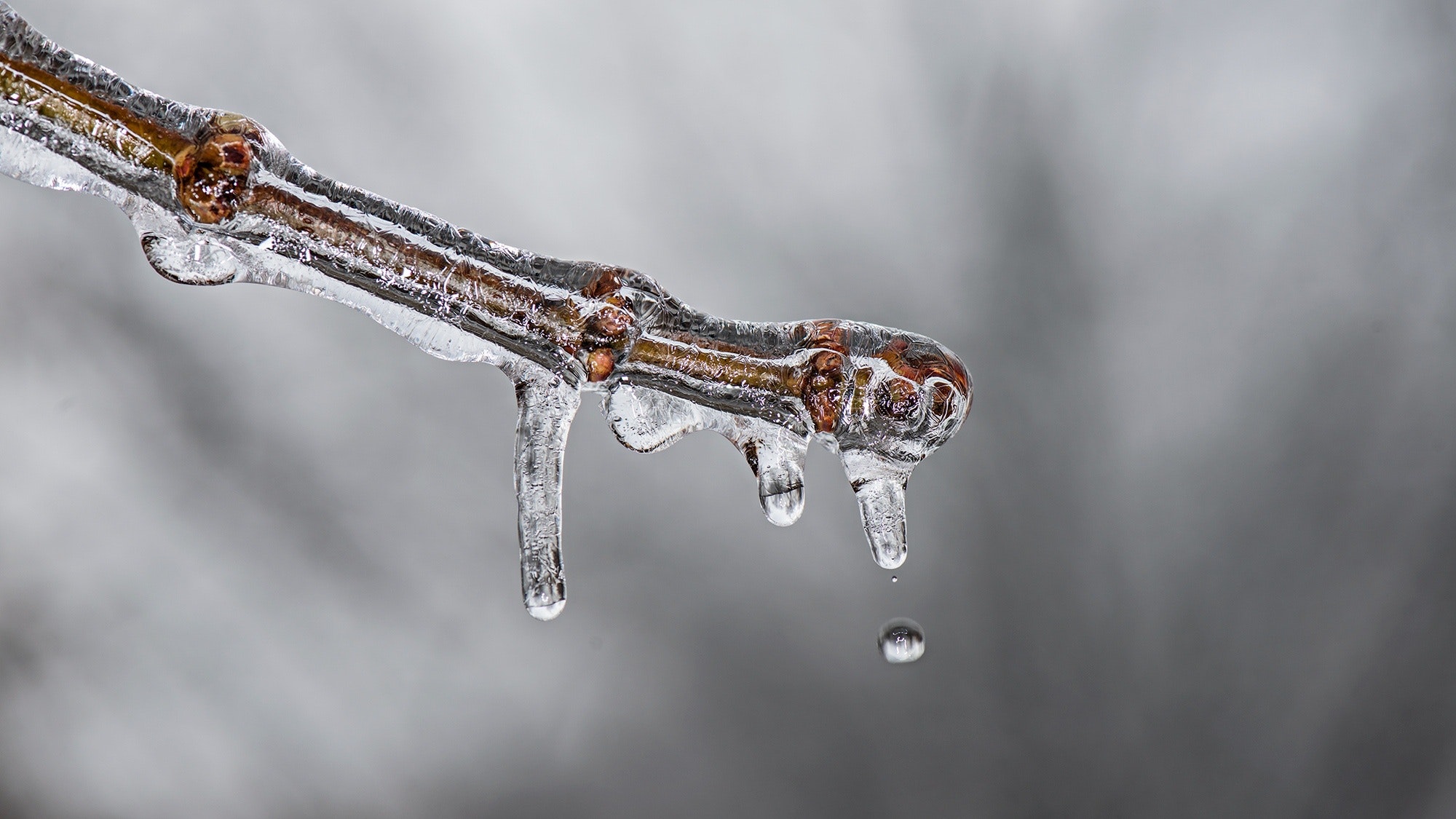 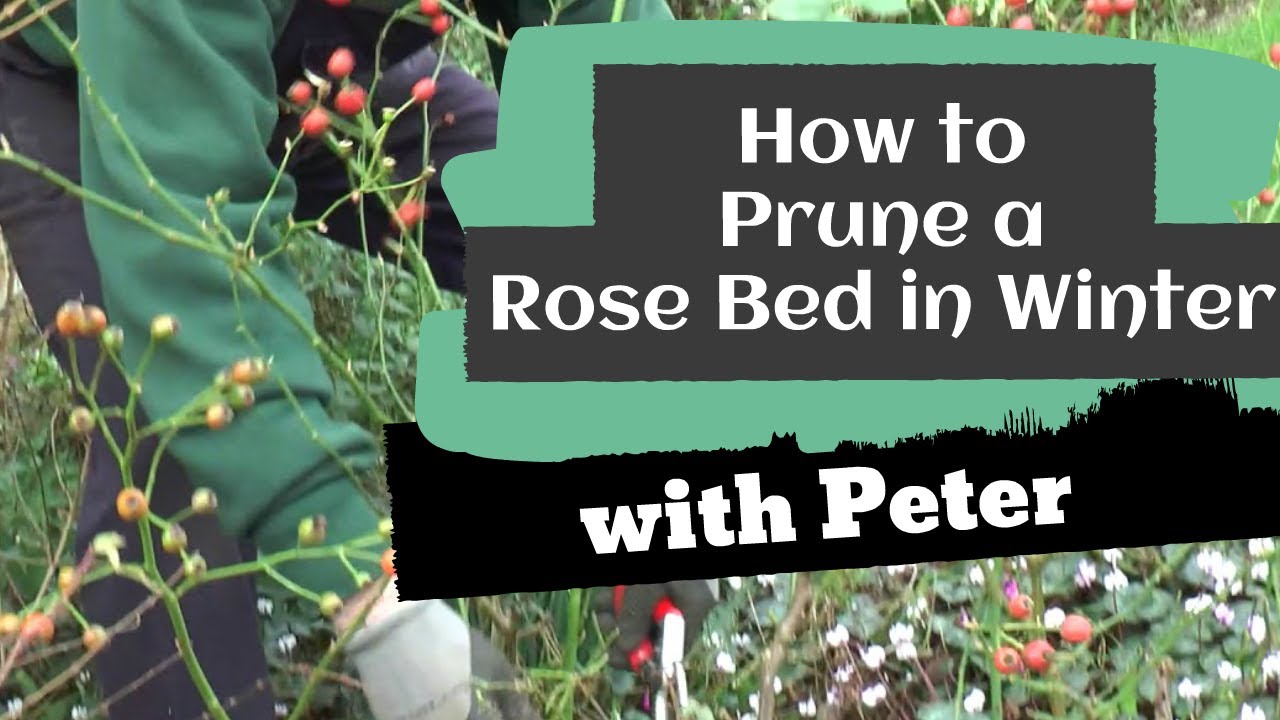 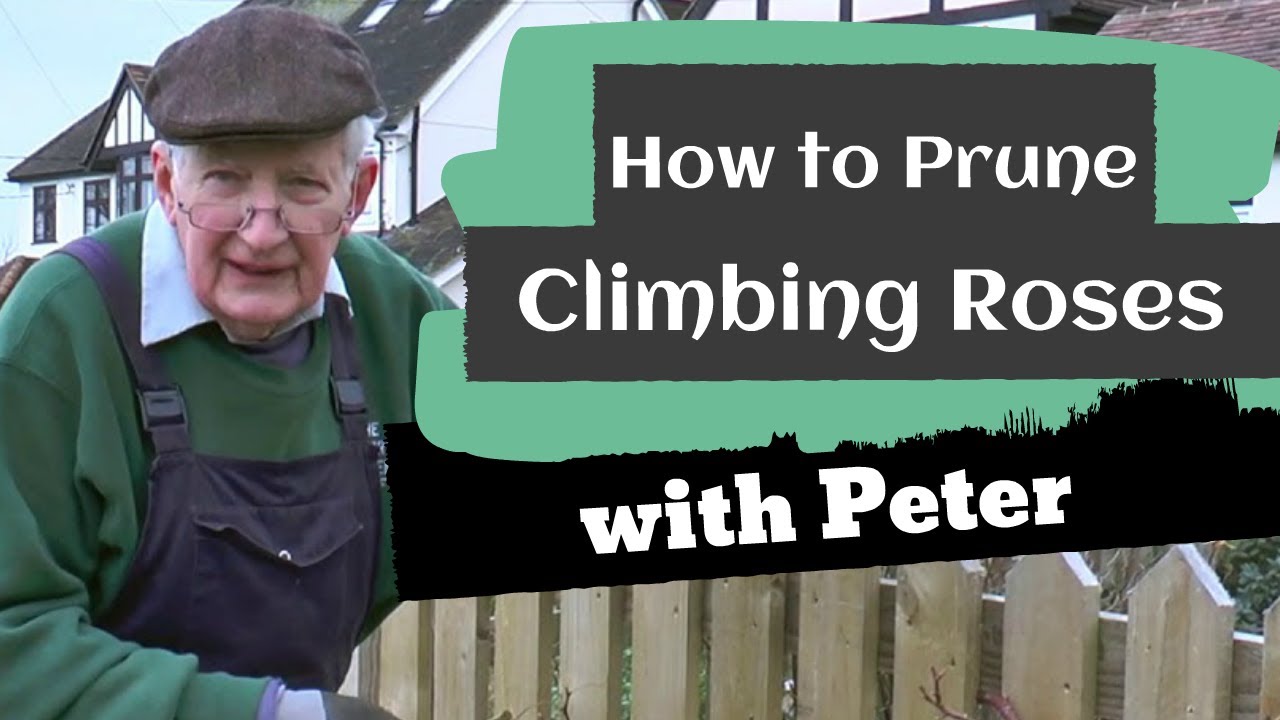