U.S. lawmakers and farmers who are skeptical of a proposed Bayer AG-Monsanto merger have company: German lawmakers also oppose the deal.

Last week, 12 German lawmakers spoke out against the $66 billion merger, which has also been questioned by some of Bayer's shareholders. Among those dissenting were lawmakers from German Chancellor Angela Merkel's own party. They asked regulators to halt the deal during debate in the lower house of parliament.

Whether their objections matter is another question, however. Lawmakers don't have legislative power to stop the deal.

If the merger goes through, it would leave farmers around the world with an ever-tightening number of seed supplier options.

Bayer AG received financing for the takeover with a bridge loan from Bank of America, Merrill Lynch, Credit Suisse, HSBC, Goldman Sachs and JP Morgan, according to Reuters. 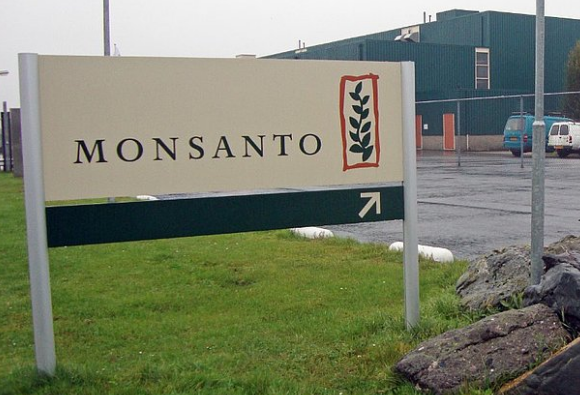