Mums were the favorite on Int. Women's Day

Royal FloraHolland has analysed how the sales went during the holidays of the English Mother's Day and International Women's Day. This year the English Mother's Day fell on March 6. The purchasing weeks were thus a bit earlier this year than last year when that Mother's Day fell on March 15. We have ascertained that about 10% more sales of cut flowers were achieved in the English market in the two weeks preceding the English Mother's Day. This is due mostly to more flowers being sold (about 8% more) at a 2% higher price. We noted more spray chrysanthemums and tulips being given to mothers this year than last year. Roses were less popular this year: 10% fewer roses traded via the Netherlands were bought as presents for English mothers. In the run up to International Women's Day (8 March 2016), we noted a rise in sales of cut flowers of almost 8%. In particular, more flowers were sold. We have to take into account that additional sales were generated by the overlap with the English Mother's Day. As International Women's Day is a popular holiday especially in Russia, Royal FloraHolland paid particular attention to Russia. In line with recent developments in Russia, the trade to Russia around International Women's Day was evidently under considerable pressure (8% less turnover). Over 20% fewer flowers were sold. In particular, tulips were less popular this year compared to last year: 35% fewer stems were traded. Roses were also less attractive in terms of both quantity and price. The winner turned out to be the spray chrysanthemum, of which 10% more flowers were sold at a 15% higher price. Royal FloraHolland 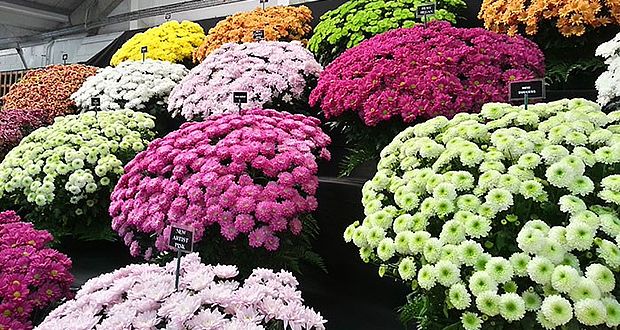 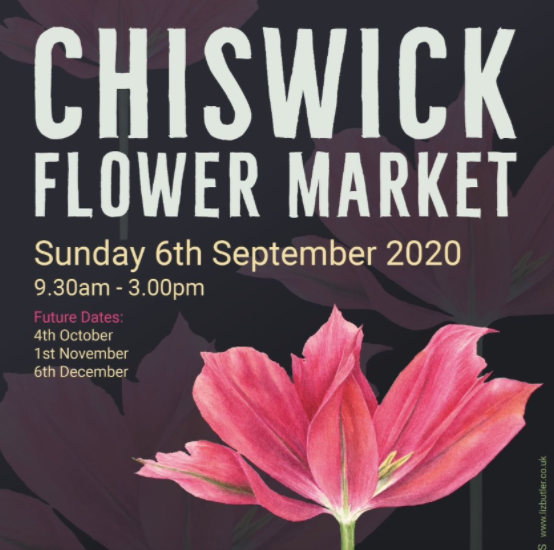 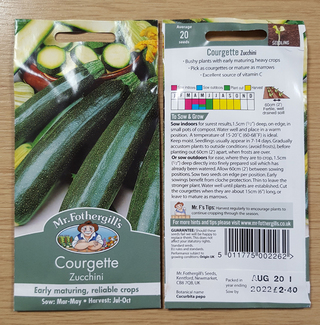