Our ancestors certainly knew a thing or two about both building and engineering and they applied both to the things that mattered to them. In the case of the rich landowners who owned the large country estates, this was prestige. When the monarch paid you a visit, it was crucial that you appeared to be hugely successful and this was displayed not just in the size of the house and its elaborate design or the neat formal gardens, but also on the dining table.

These estates were largely self-sufficient for the family, guests and also the estate staff. Meat and eggs came from the farm and the vegetables, fruit and herbs from the kitchen garden or orchard. The real prize, though, was the fruit from the glasshouses within the walled gardens. Throughout the 18th century, it was the height of success to have a gardener who could produce peaches, grapes and pineapples for the table. Large greenhouses, heated (from the early 19th century) by hot water pipes, were built around the walls of the kitchen garden where they were sheltered from the weather.

In order to achieve the heat necessary to ripen peaches or nectarines, they would be grown in the glasshouse constructed against a south-facing wall and the wall itself would be painted white to reflect light onto the fruit to give it good colour. However, even this was not always enough warmth, so the wall behind the fruit was redesigned. Instead of being a single thickness of bricks, it was built as two walls with a cavity between. The boiler house, which heated the water that ran through the heating pipes in the greenhouses, was situated against this wall, so heat from the chimney was diverted to run inside the double wall instead of going up into the air and wasted. It would flow through the wall and vent through smaller openings at the far end. This raised the temperature of the wall by several degrees, enough to produce a good crop. 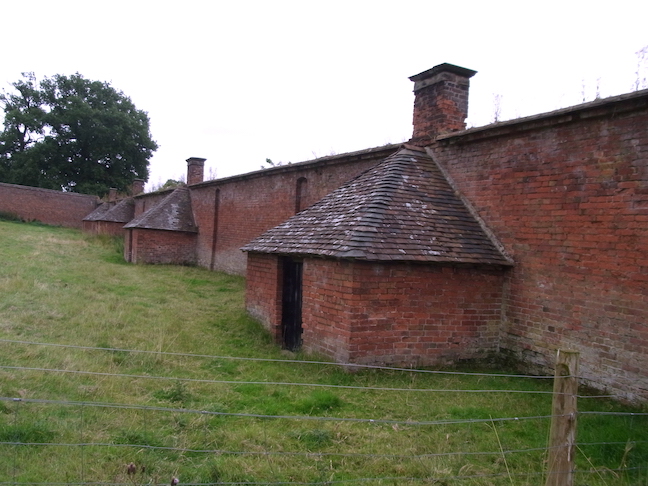 Most of these ingenious double walls have crumbled into dust, but you can still see examples if you look. The new garden at RHS Bridgewater has one (see below, where traces of soot are still visible), as has Croxteth Park, Merseyside (this one vents into the garden itself) and Weston Park, Shropshire (see above, where there are still individual boiler houses along the length of the wall). 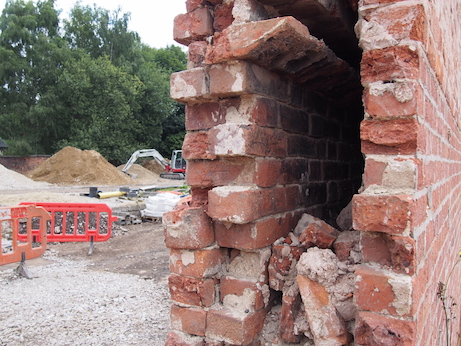 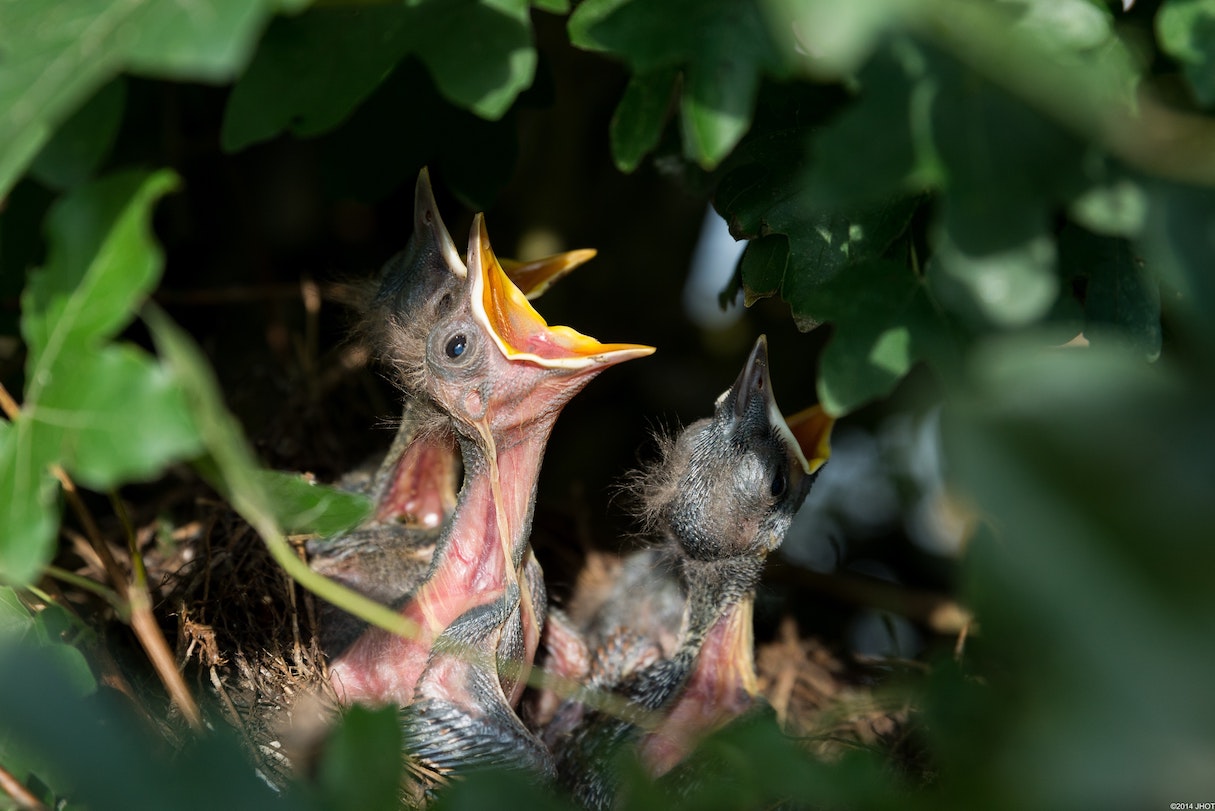 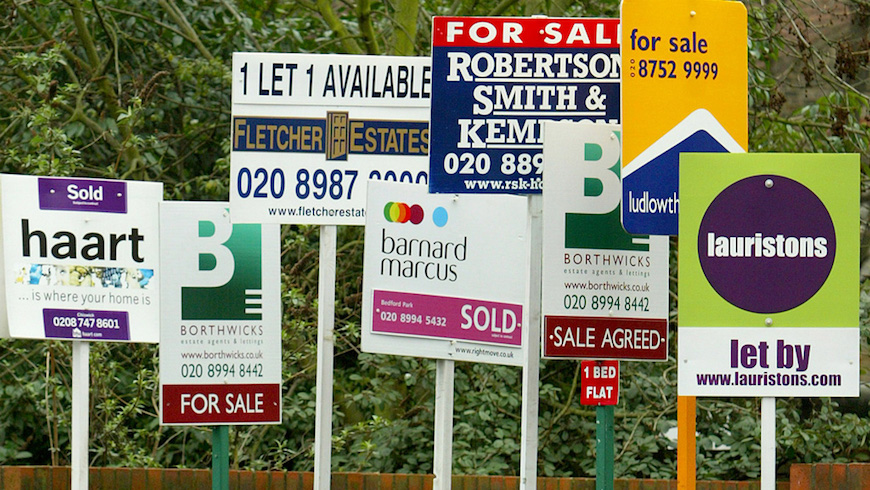 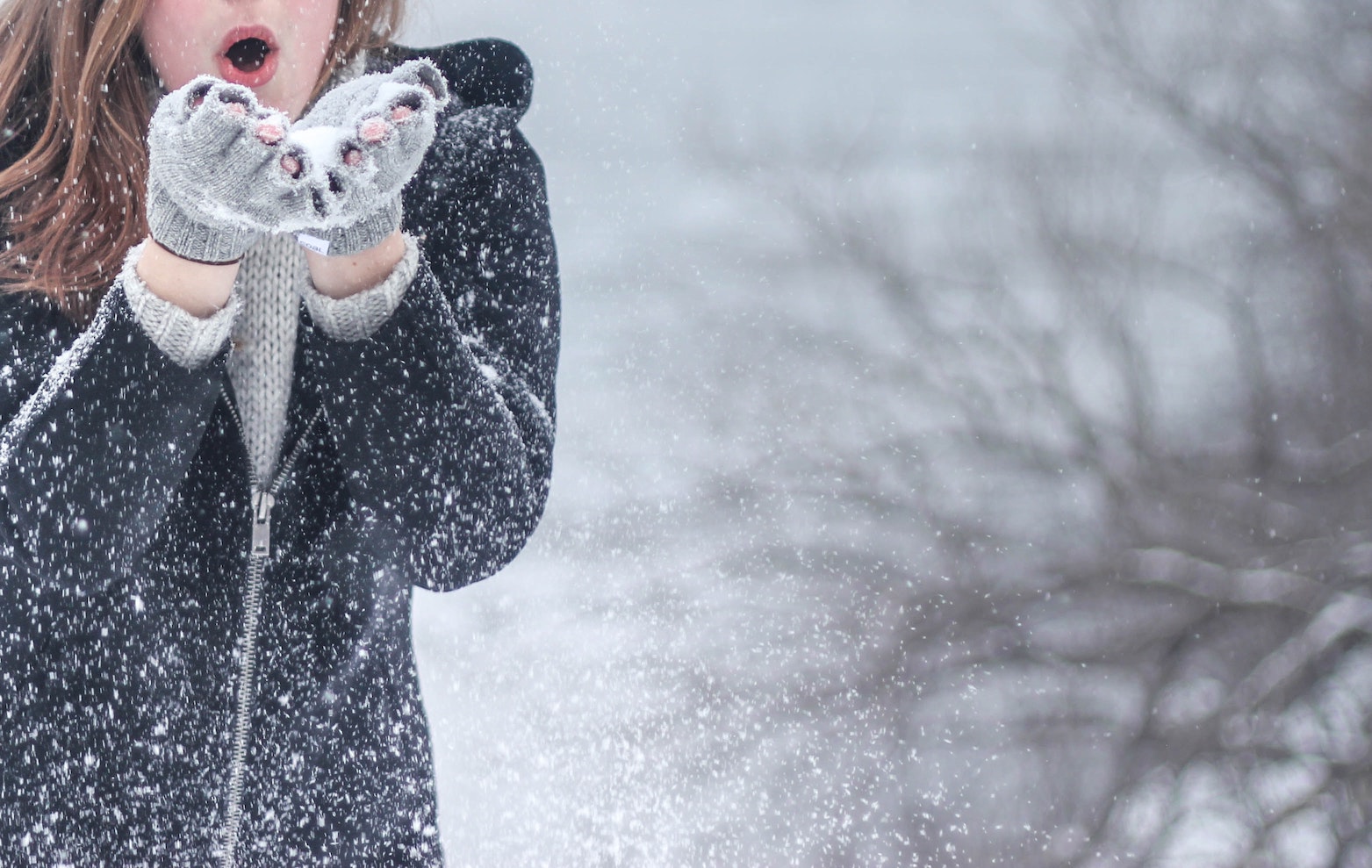