In this gardening video, Peter Seabrook covers the basics of how to grow zinnias. 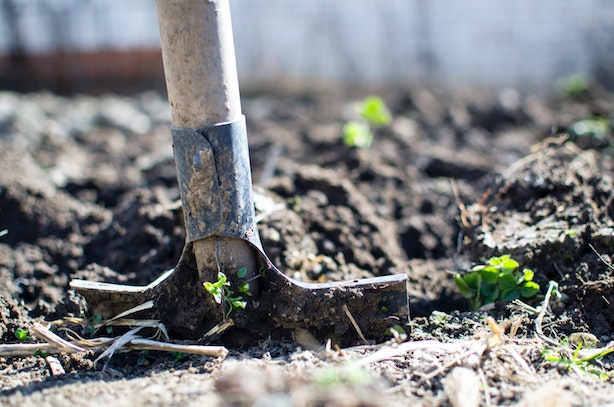 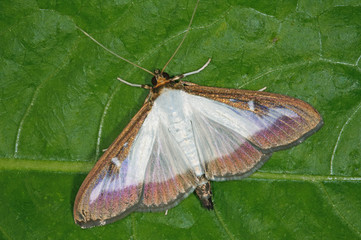 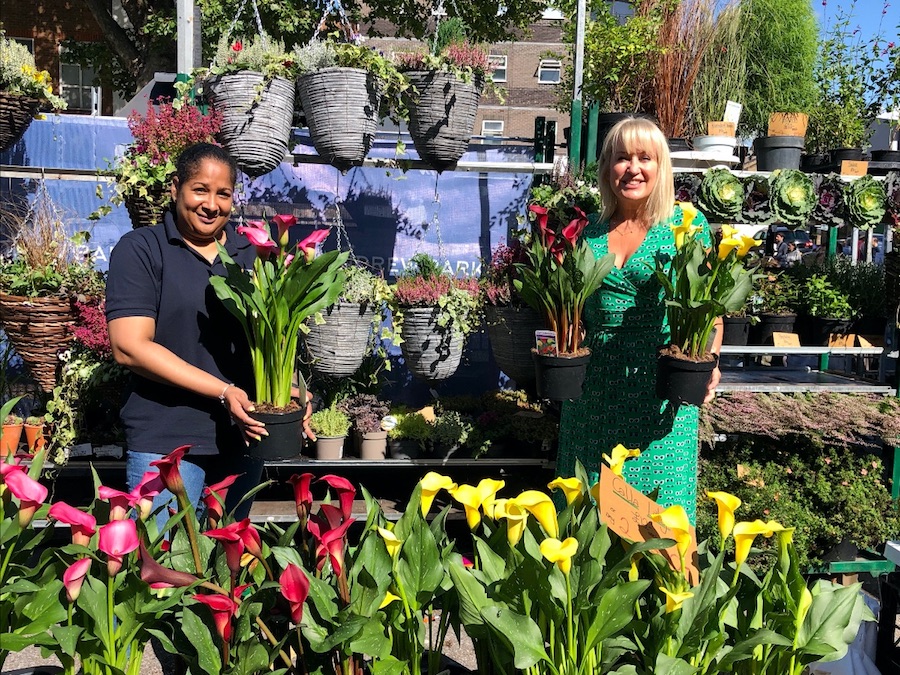 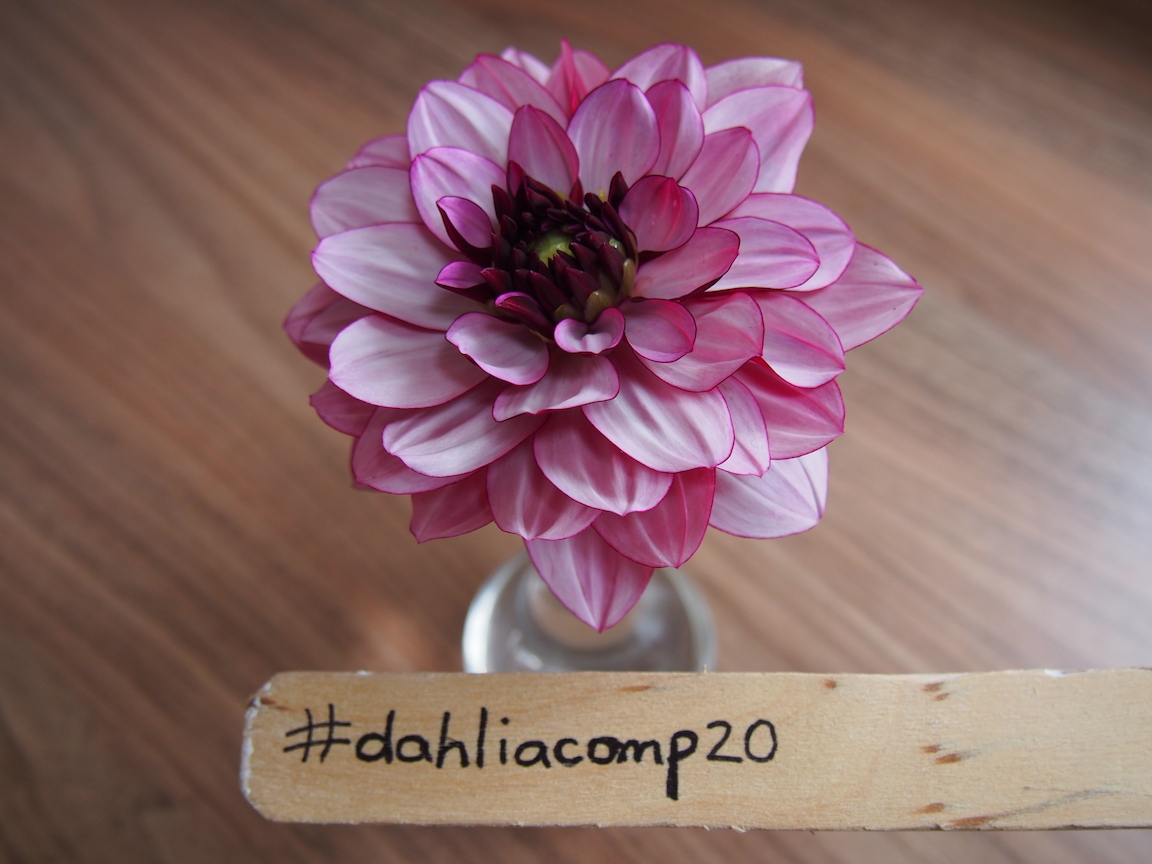 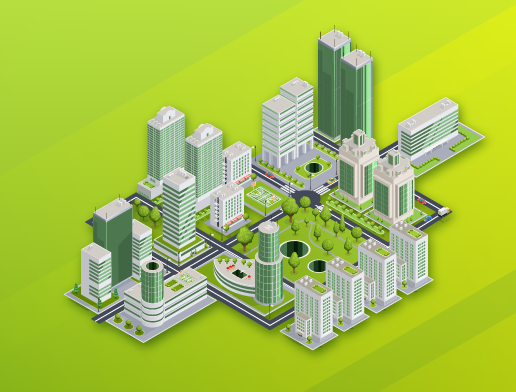 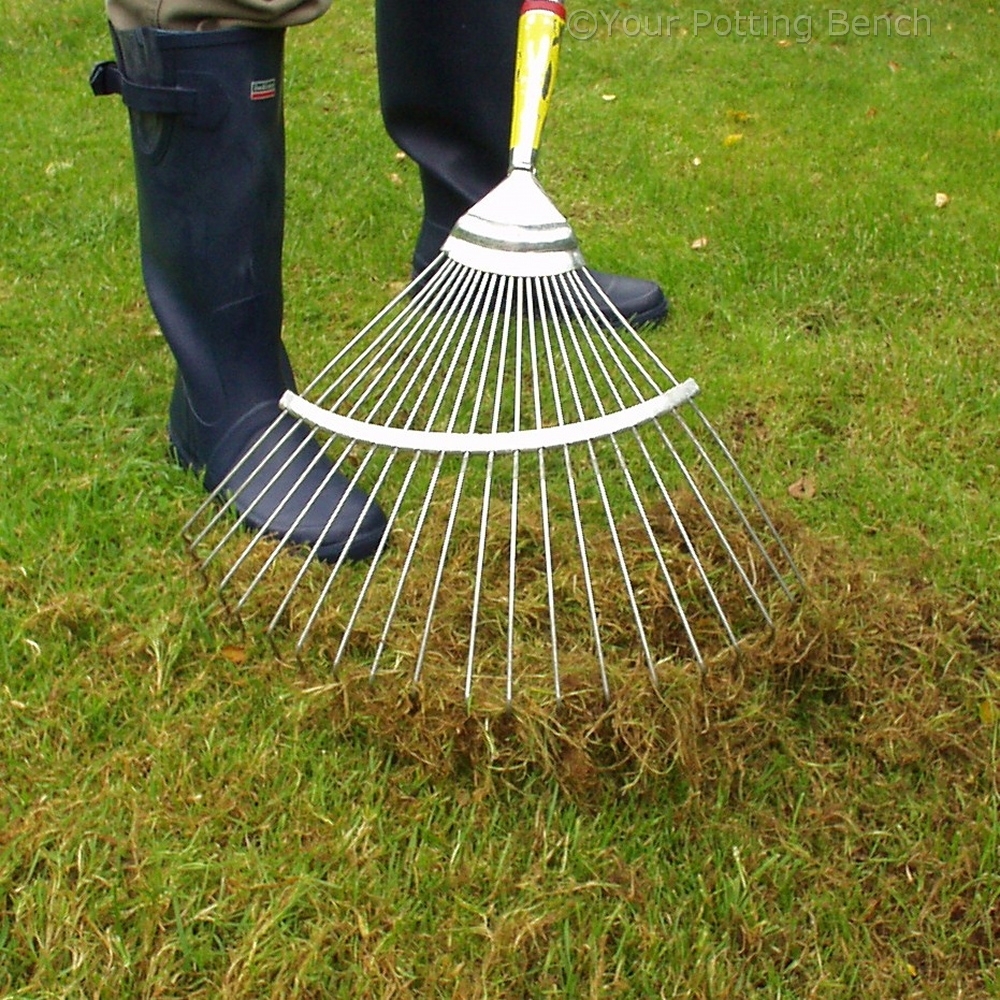 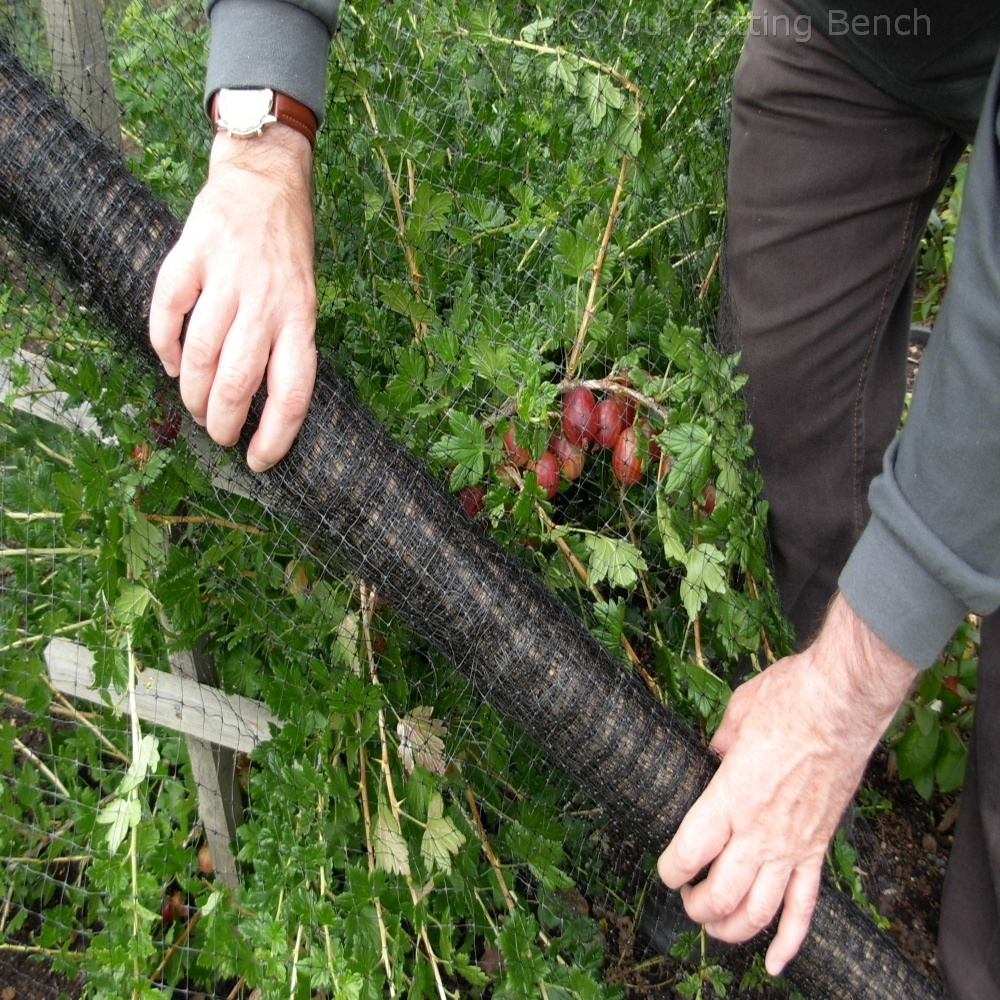 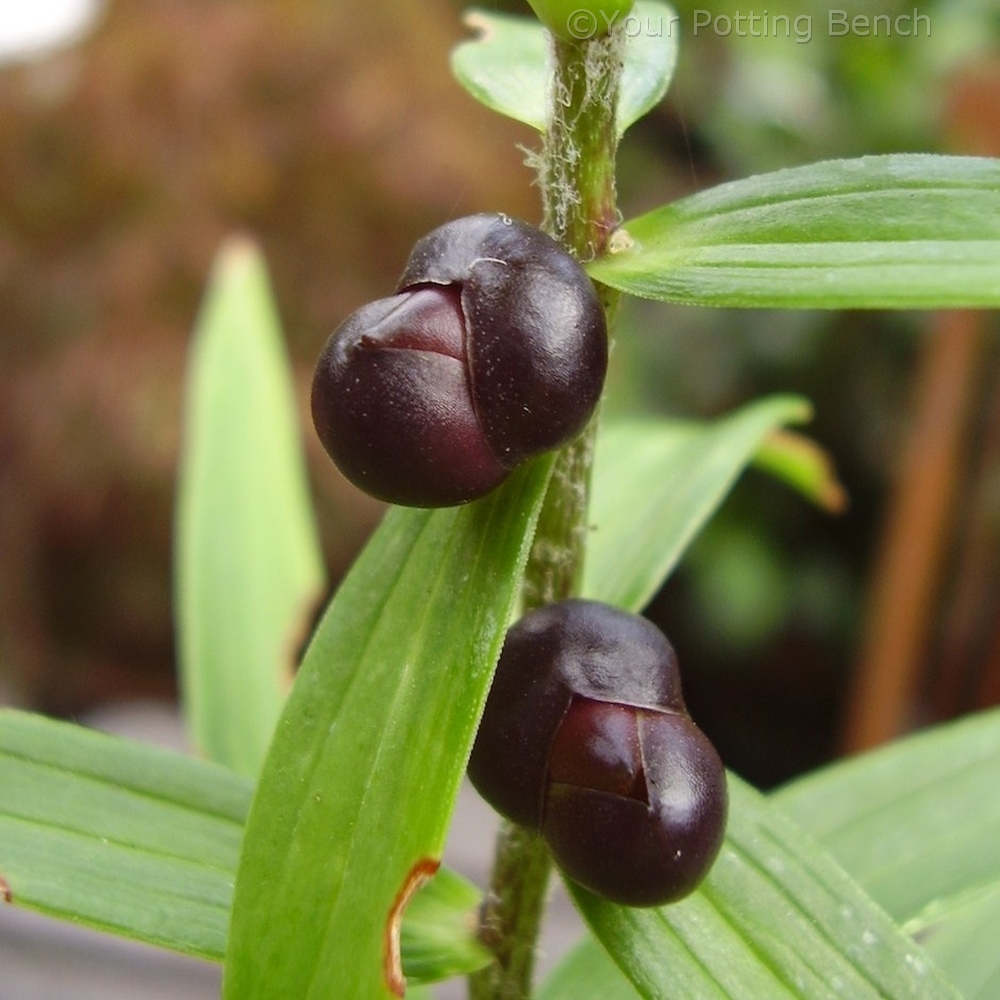 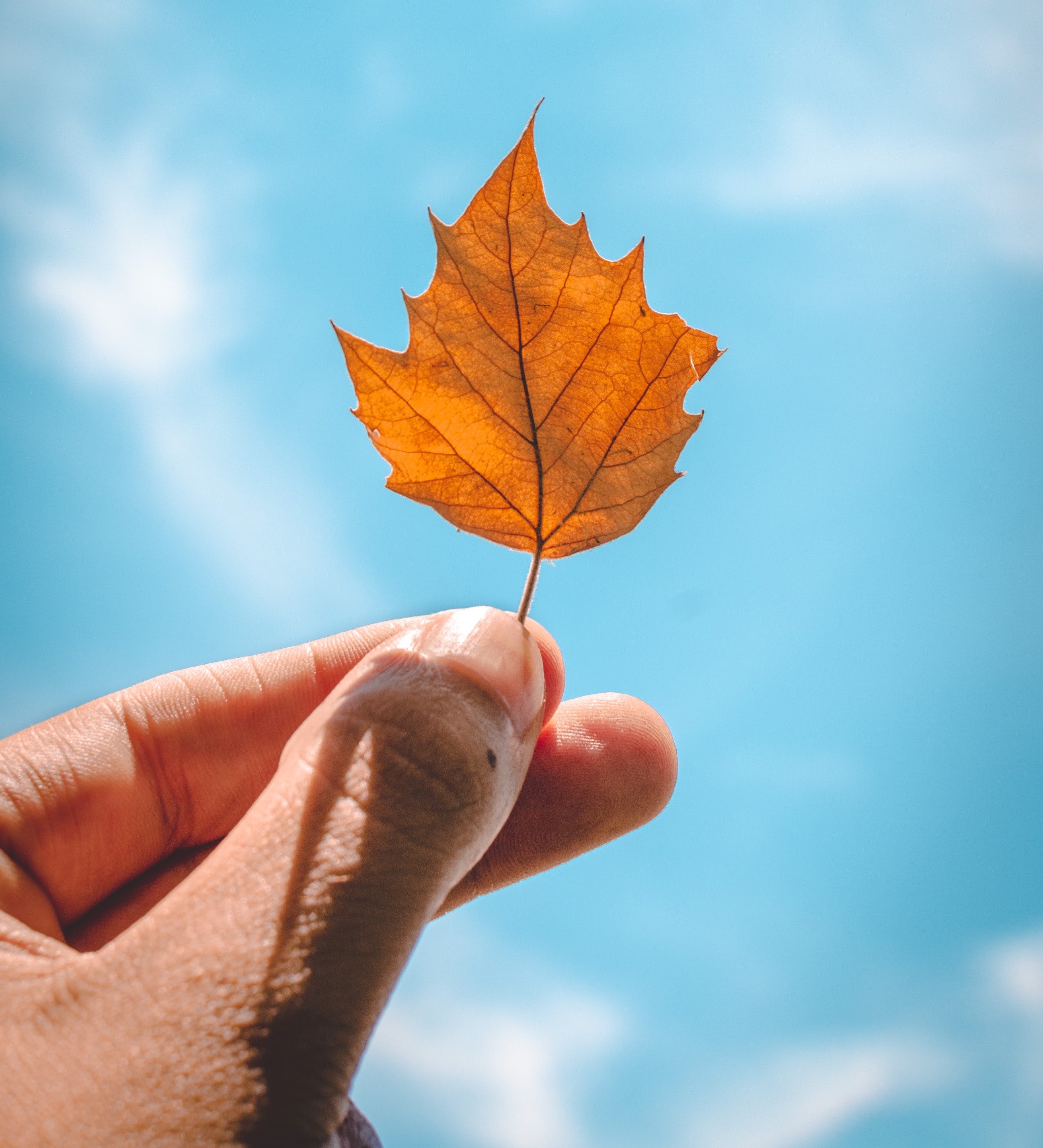 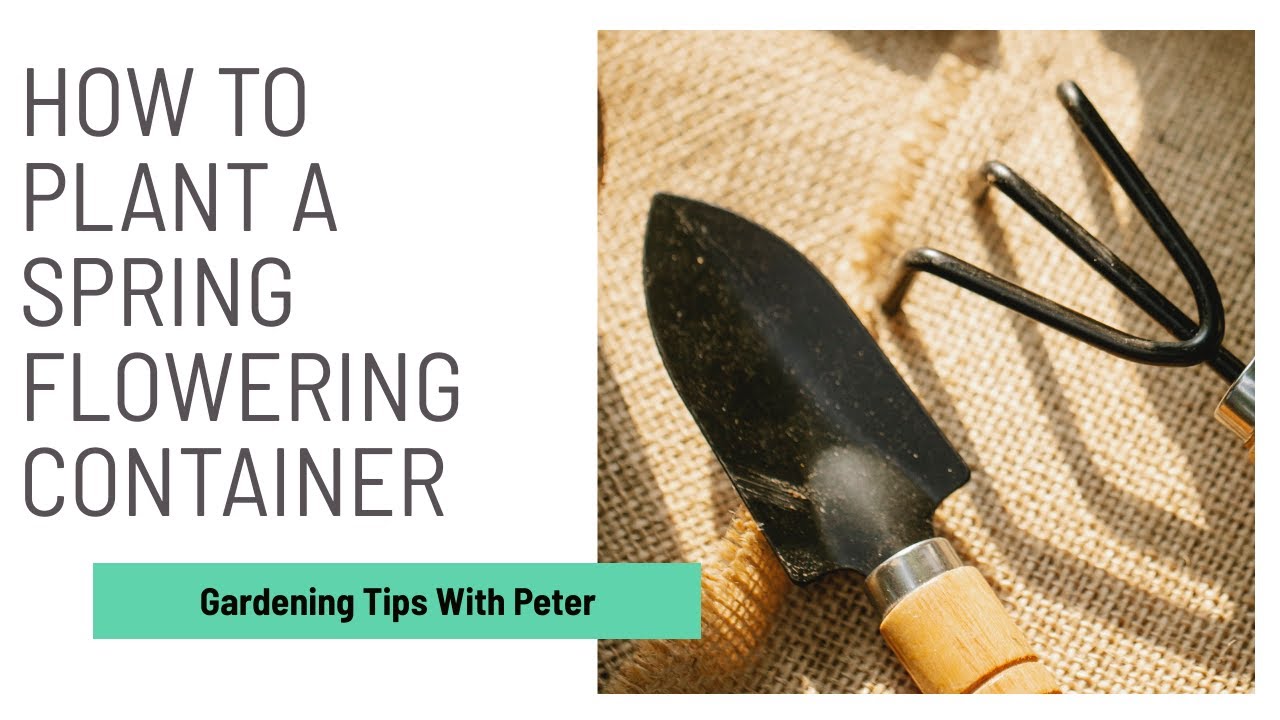 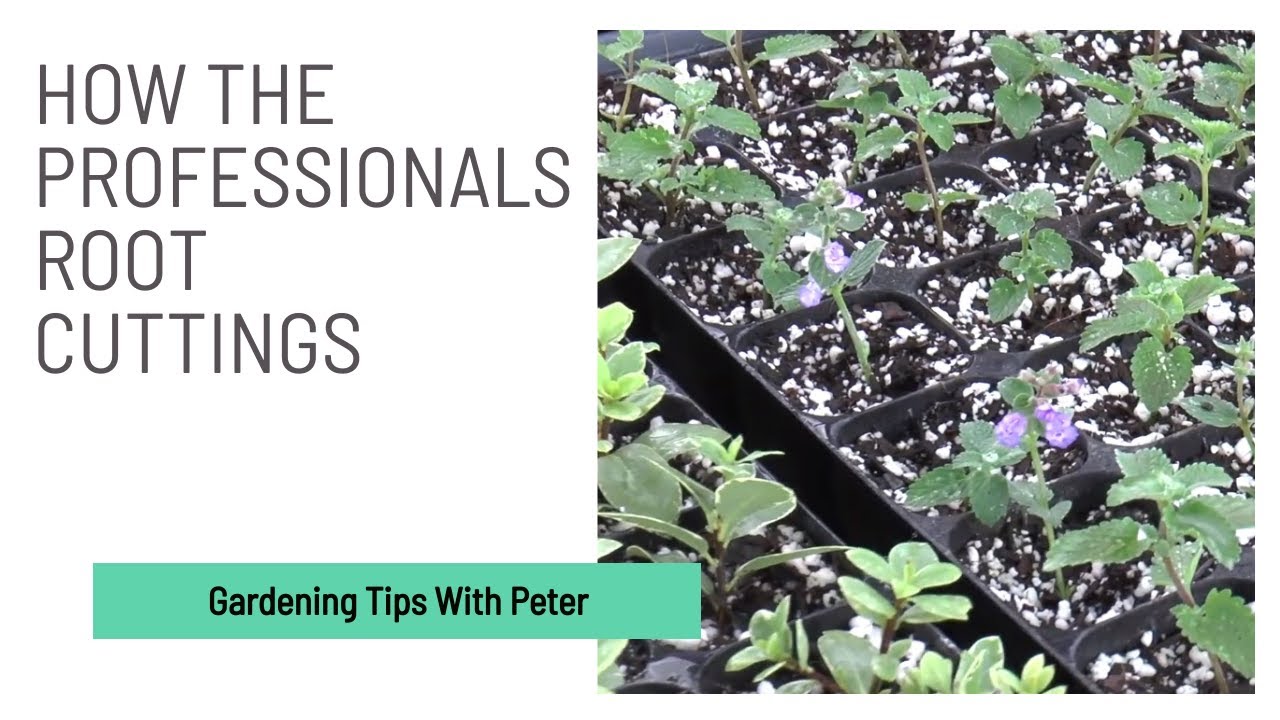