Learn how to dig up your sweet potatoes in this short gardening video. 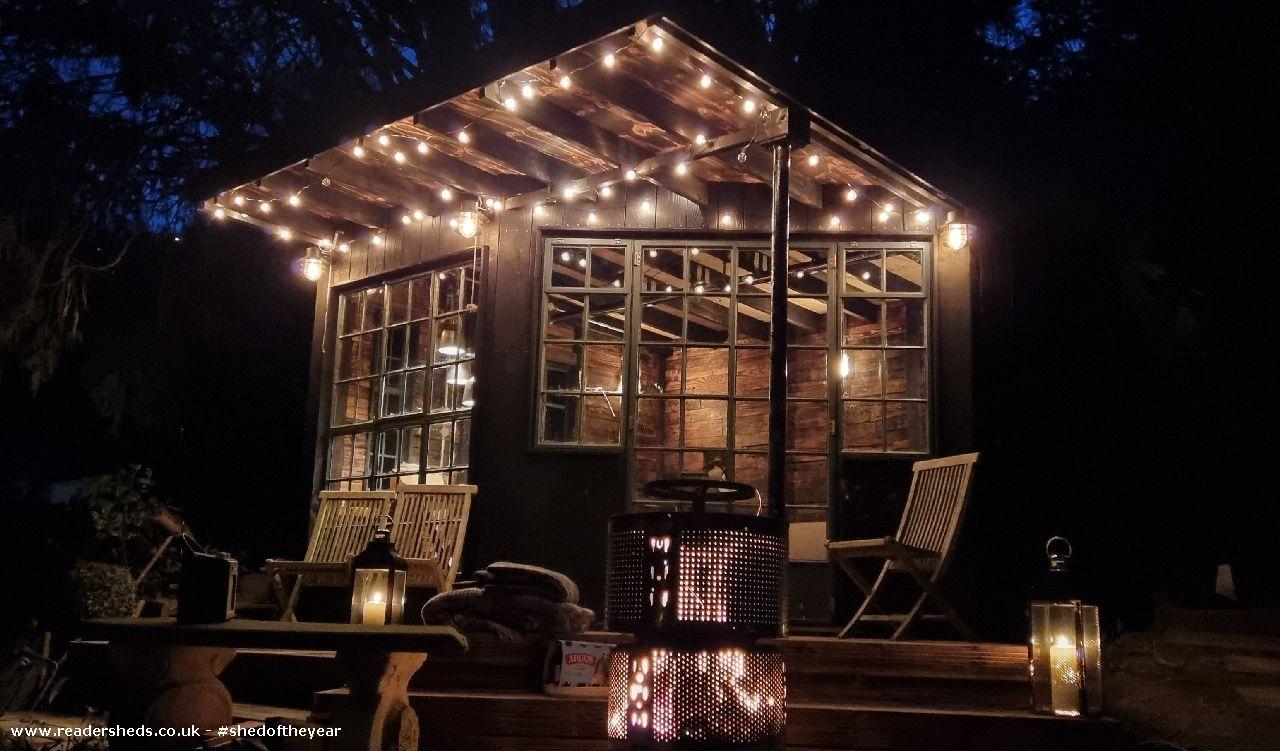 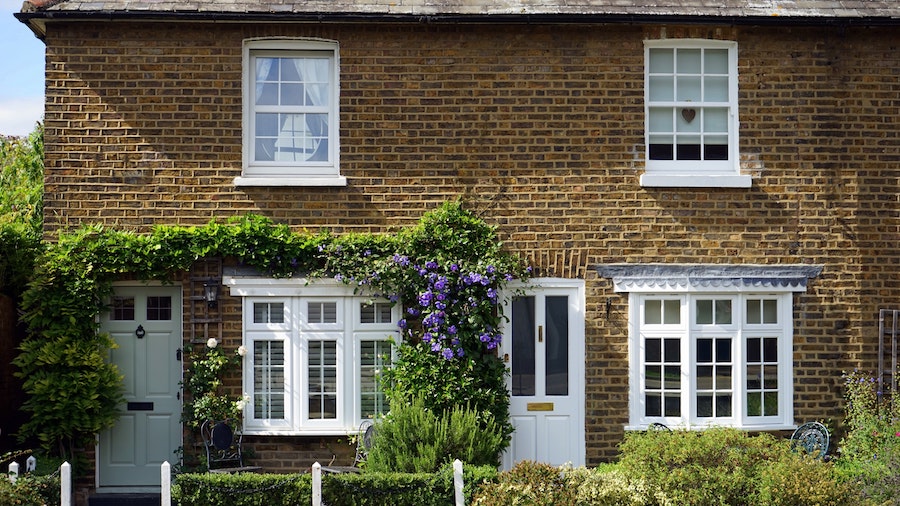 Northerners Love Gardening The Most Reveals The Green Fingered Index 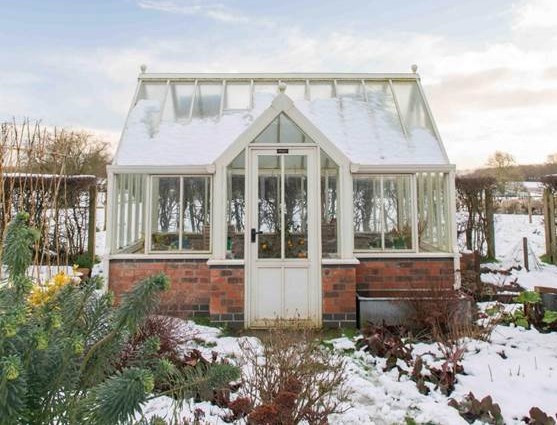 The Newt in Somerset to Sponsor RHS Chelsea Flower Show 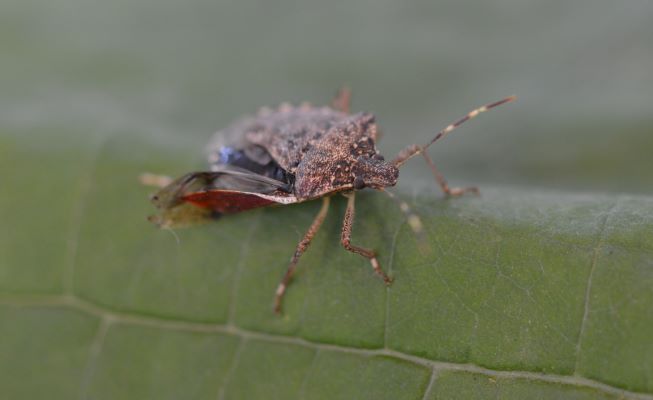 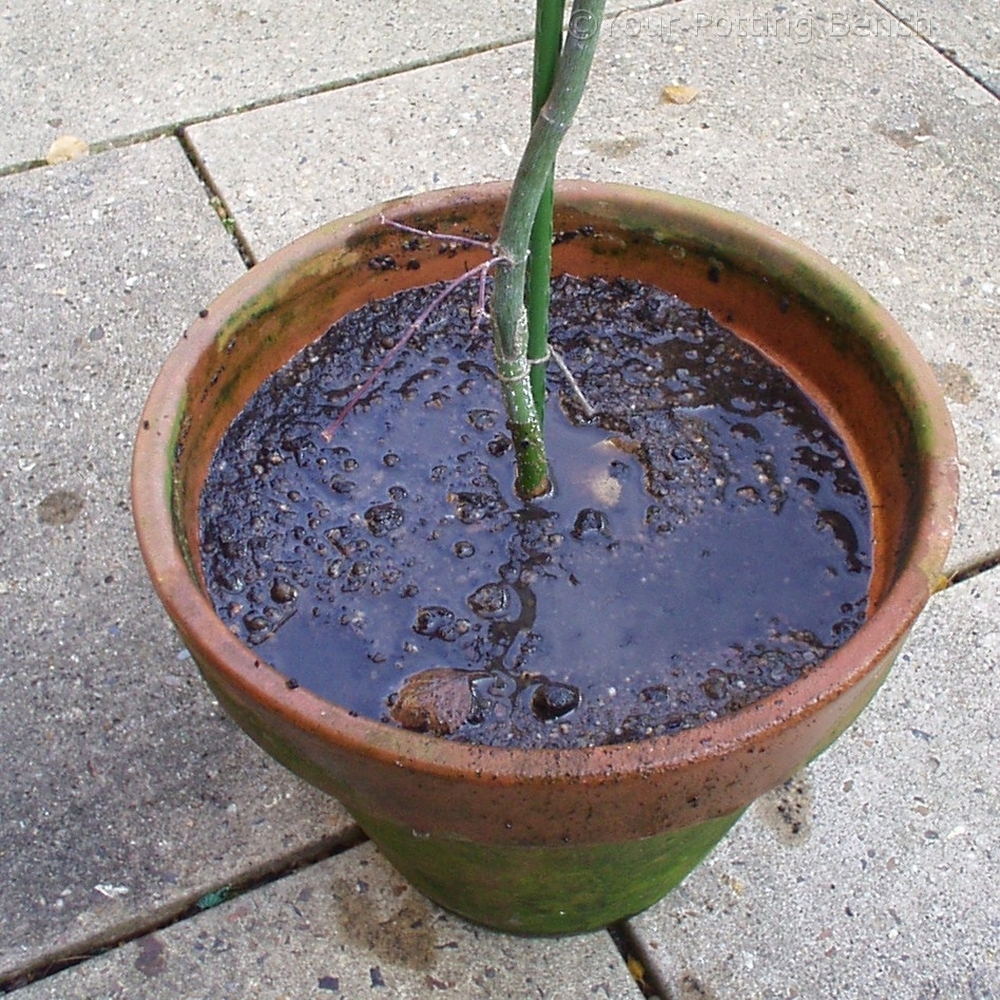 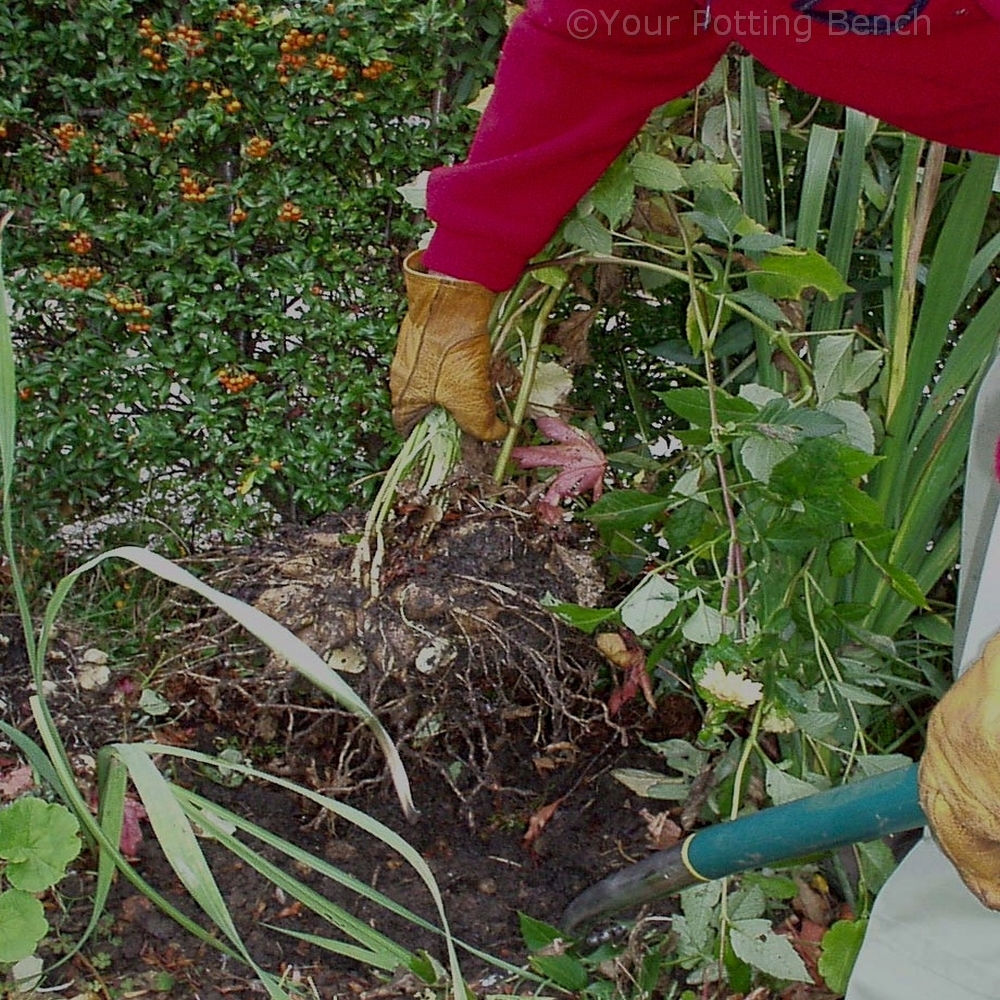 How to lift Dahlias

Hit the Garden Instead of the Gym

Grow Your Own Bare Root English Roses This Autumn 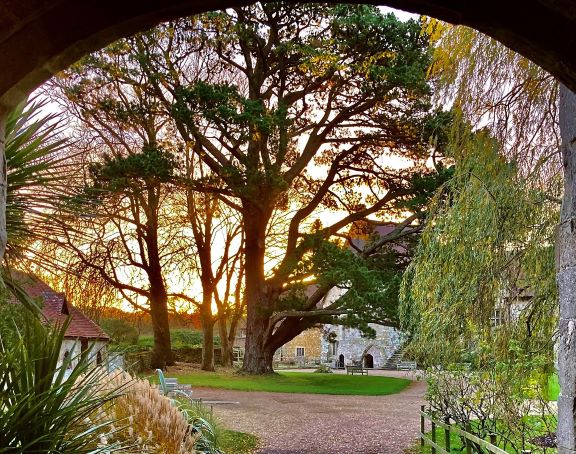 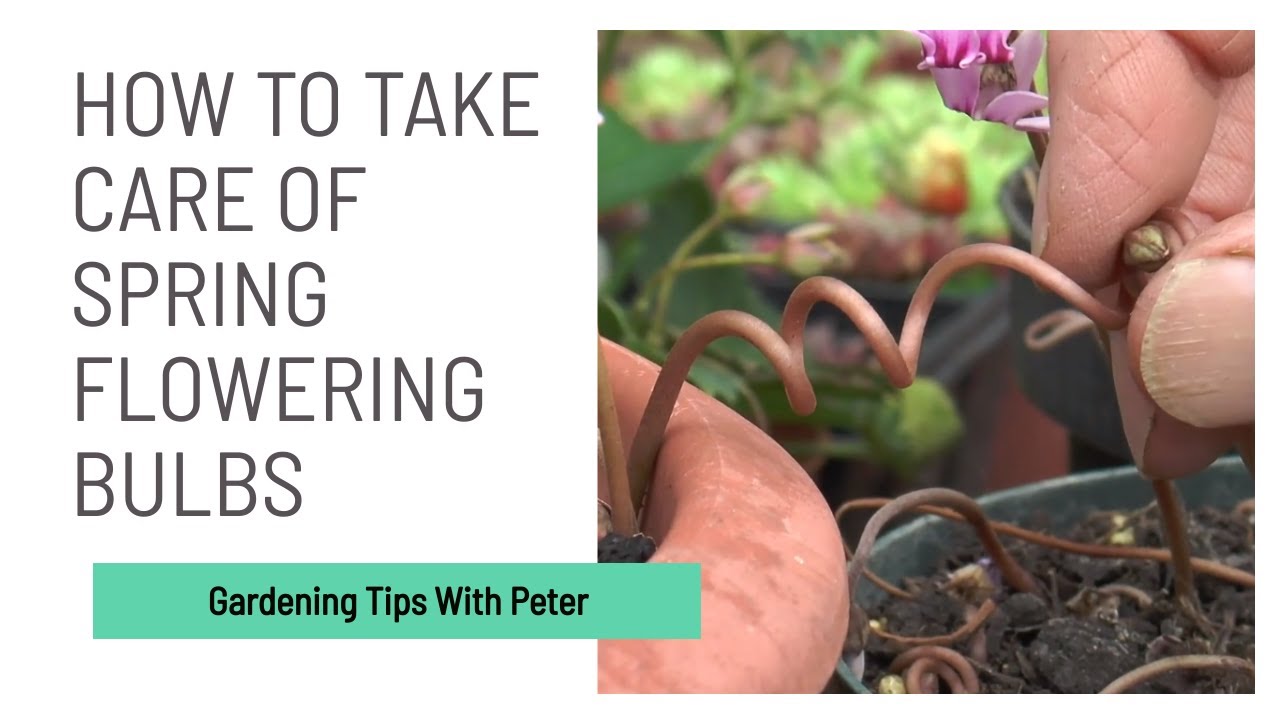 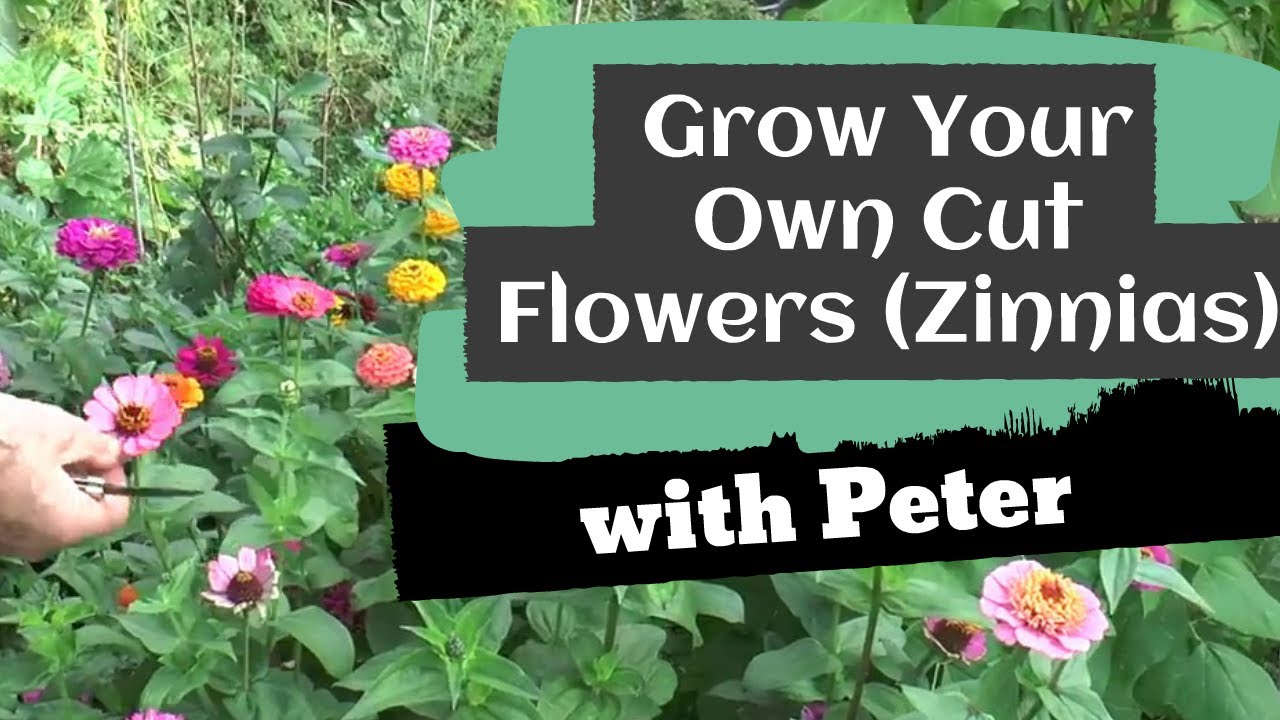 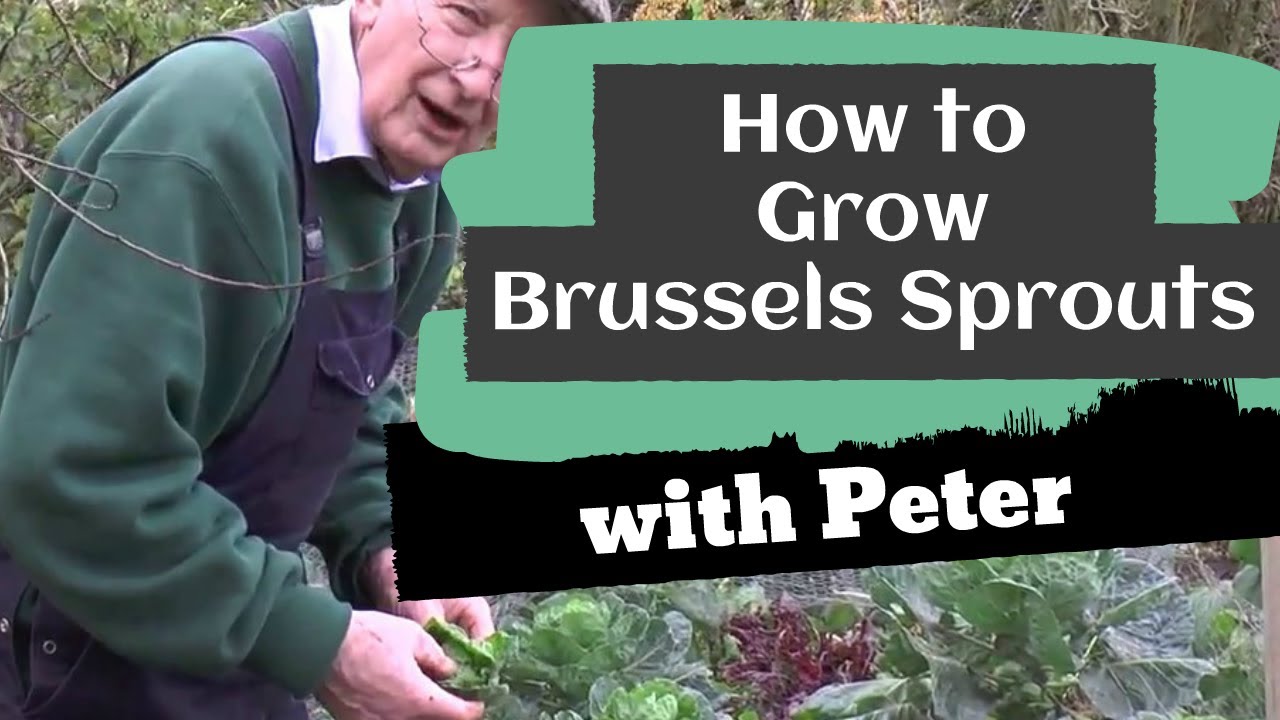