Meet Brexit's latest potential victim: the Mother's Day bouquet. While the tumult in Westminster is keeping political pundits in clover, the decision by MPs to vote down Theresa May's deal this week has sent petals flying among Dutch exporters, who are responsible for 80% of the flowers sold in British shops.

As the risk of a no-deal Brexit was raised, LTO Nederland, the organisation that represents Dutch agricultural producers, formally warned its members of major problems if they do not get products into the UK before Brexit day on 29 March.

“For the floriculture sector, it is also important that March 31 is Mother's Day in the United Kingdom – an important selling point for suppliers of flowers and plants. It is expected that due to a shortage of facilities and employees, there will be major problems at the border, and therefore delays,” said LTO Nederland.

Once out of the EU, unless there is a status quo transition period of 21 months, as planned in the prime minister's deal, today's current seamless trade will be fractured by customs and phytosanitary checks.

About €825m (Ł725m) worth of flowers and plants were sold by Dutch companies into the UK in 2018, down from €950m in 2016, due to the fall in the value of sterling. But whether it is freshly cut tulips, potted plants or small trees, the Netherlands still remains the No 1 source for British florists, garden centres, corner shops and DIY stores.

Matthijs Mesken, the director of VGB, which represents Dutch wholesale exporters of flowers, said he was confident his biggest traders would ensure their products would be in the shops ahead of Mother's Day and “as fresh as last year”.

“You can deliver it Saturday for the Sunday, but that will maybe be too late,” he said. “We will deliver the flowers the week before.”

But Mesken added that Mothering Sunday kicks off the busiest season for florists and that without a deal in place, chaos at the ports will begin. “Two weeks later, or Mother's Day next year? We will have a problem,” he said. 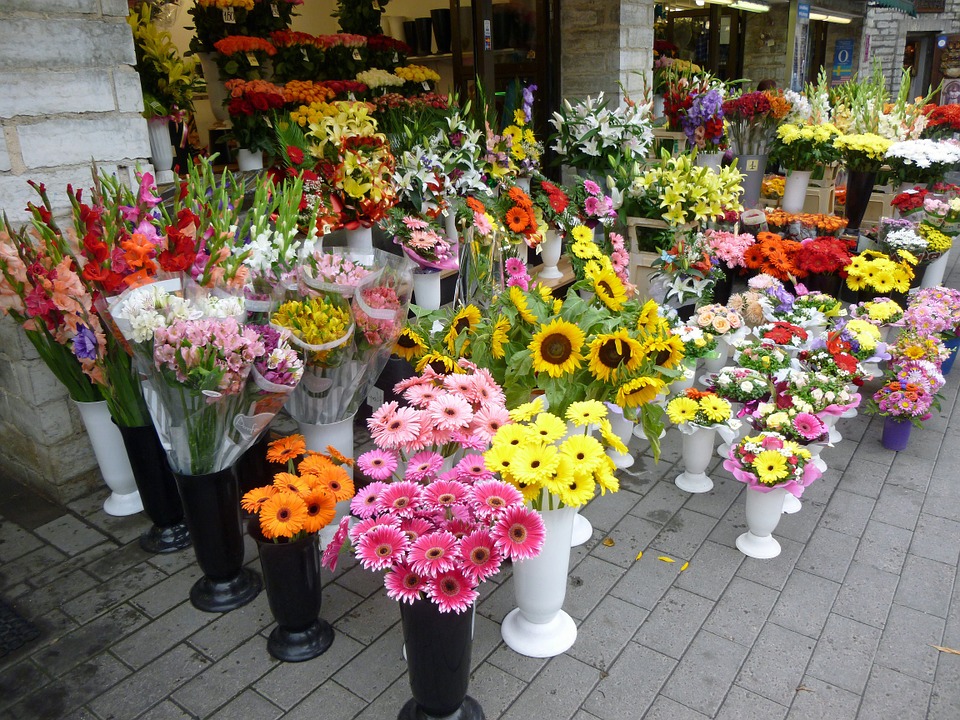