Is poor advice putting you off gardening?

Recent surveys have indicated that a large number of people have an interest in plants, but absolutely no idea what to do with them. They aren't even sure what most of the common garden tools are called or used for. So what's happened? Britain used to be called a Nation of Gardeners and the Dig for Victory campaign of WW2 is legendary. Is it that, like cookery, we'd rather watch it on television than actually do it? Or are people being let down by the advice given in the gardening programmes on television and poor quality information on the internet?

In the 1970s and 80s Gardener's World, with presenters like Percy Thrower, Geoff Hamilton and Alan Titchmarsh, was must-see Friday evening viewing. The advice was sound, balanced and delivered in a gently-humorous, no-nonsense way that encouraged everyone to have a go. These presenters followed the garden through the seasons, so seeds were sown, seedlings pricked out, plants fed, potted, watered and pruned. Failures were shown and (hopefully) explained, so they could be avoided in future. It was all real and helped newcomers to feel confident in the garden. Any plant mentioned in the show sold out immediately the garden centre doors opened the following morning.

Then along came instant-gratification makeover shows like Ground Force. Garden owners were encouraged to make it more of a feature and create an “outdoor room”. These practical and hugely-popular ideas caused an unprecedented boom in the industry. New plants, decking, blue fence paint and slate chippings filled gardens up and down the land.

Unfortunately, there was no practical follow up to show people how to maintain this lovely new area. When weeds grew through the slate chips, they were left to grow and the new plants went untended. Gardener's World was offering little in the way of advice by this time as changes in presenters had brought people with less experience, but firm ideas about what should (and should not) be done. Everything became organic and peat-free, and the use of chemicals was frowned upon. The pressure this put on new gardeners was powerful. As the only peak-time programme offering gardening advice, they did what they were told on GW. When weeds took over or plants died, they blamed themselves. Gardening, they decided, was complicated and expensive, so they gave up.

This was compounded by three years of appalling peat-free or peat-reduced compost on the British market. The products were rushed out to meet the new “organic” demand, but were largely untested and contained quantities of green waste that were unpredictable in content, improperly screened or composted and harboured all sorts of pests, diseases, general waste and, in some cases, harmful chemical residues (pic below). Bits of glass, Formica, bottle tops, sweets and bones were all found in bags of compost. In some countries, bags of such material carry a warning to wear gloves when handling, due to the risk of problems like salmonella, e-coli and Legionnaire's Disease. Over here, no such warning was issued. Plants growing in this toxic mixture either died or grew with deformities from the residues in the green waste and, again, new gardeners were put off. 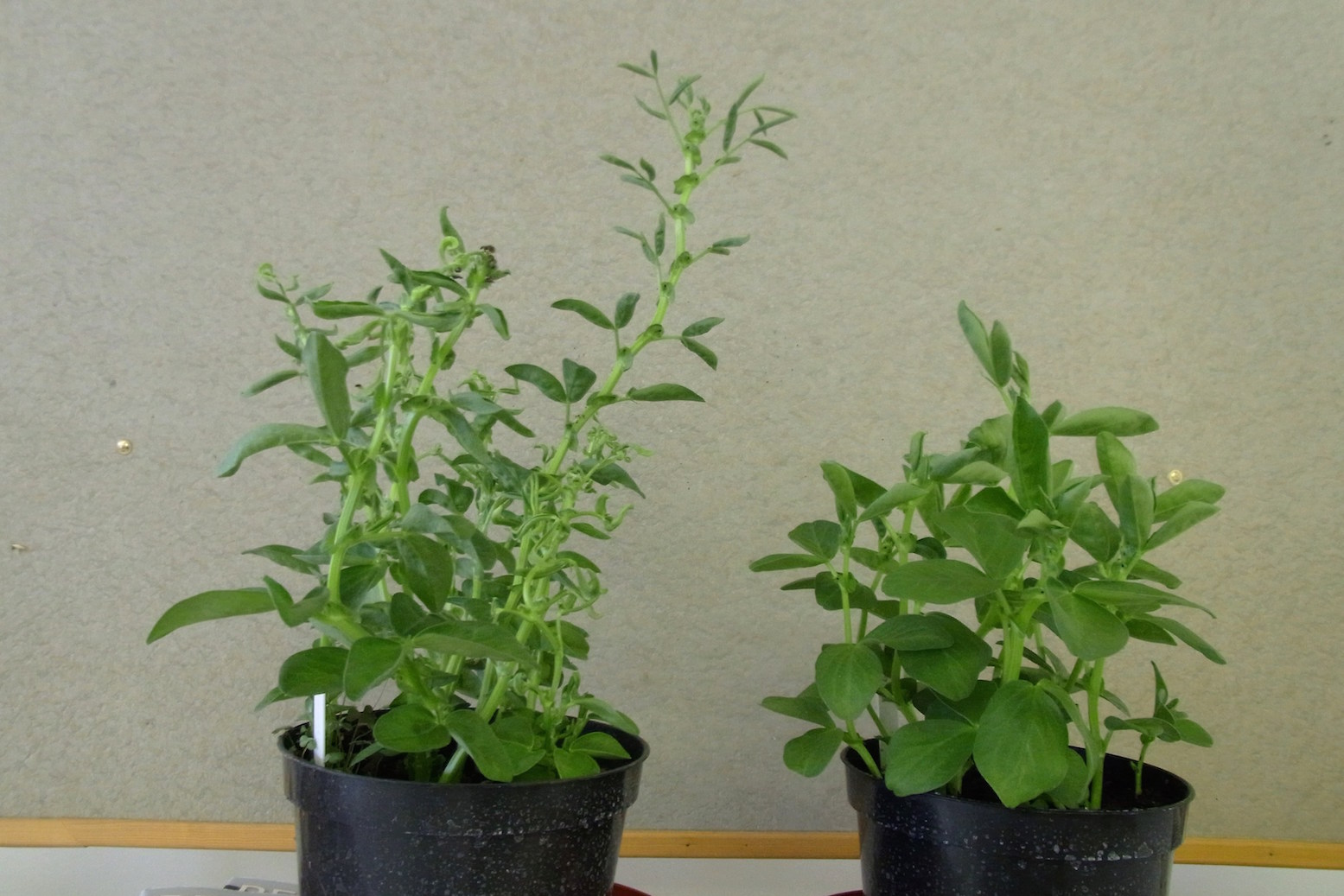 The Do-It-Yourself generation has been replaced by Do-It-For-Me Millennials, who have so little confidence in their gardening abilities they would rather just go out and buy something ready-made. While their interest in at least buying plants is welcome, this deprives them of the thrill of watching their plants germinate and grow and the satisfaction of eating entirely home-grown produce.

Today, there are still many makeover shows to watch on various channels, but very few programmes offering proper advice. The exception is the Beechgrove Garden on BBC2, which is filmed in Scotland and presented by a team of trained and experienced gardeners who provide sound practical help.

The media's obsession with celebrities has also been partly to blame for the demise of gardening knowledge. Talking heads give their opinions on TV and in magazines, but there is little practical advice even when the opportunity is there, such as during the coverage from the Chelsea Flower Show.

Gardening advice needs to go back to its roots (forgive the pun) with a peak-time television programme that features less chat and design and more strong seasonal gardening advice presented by someone with sound horticultural training and experience, not just a short course. The best advice comes from someone who has “been there, done that” - and learned from the experience. 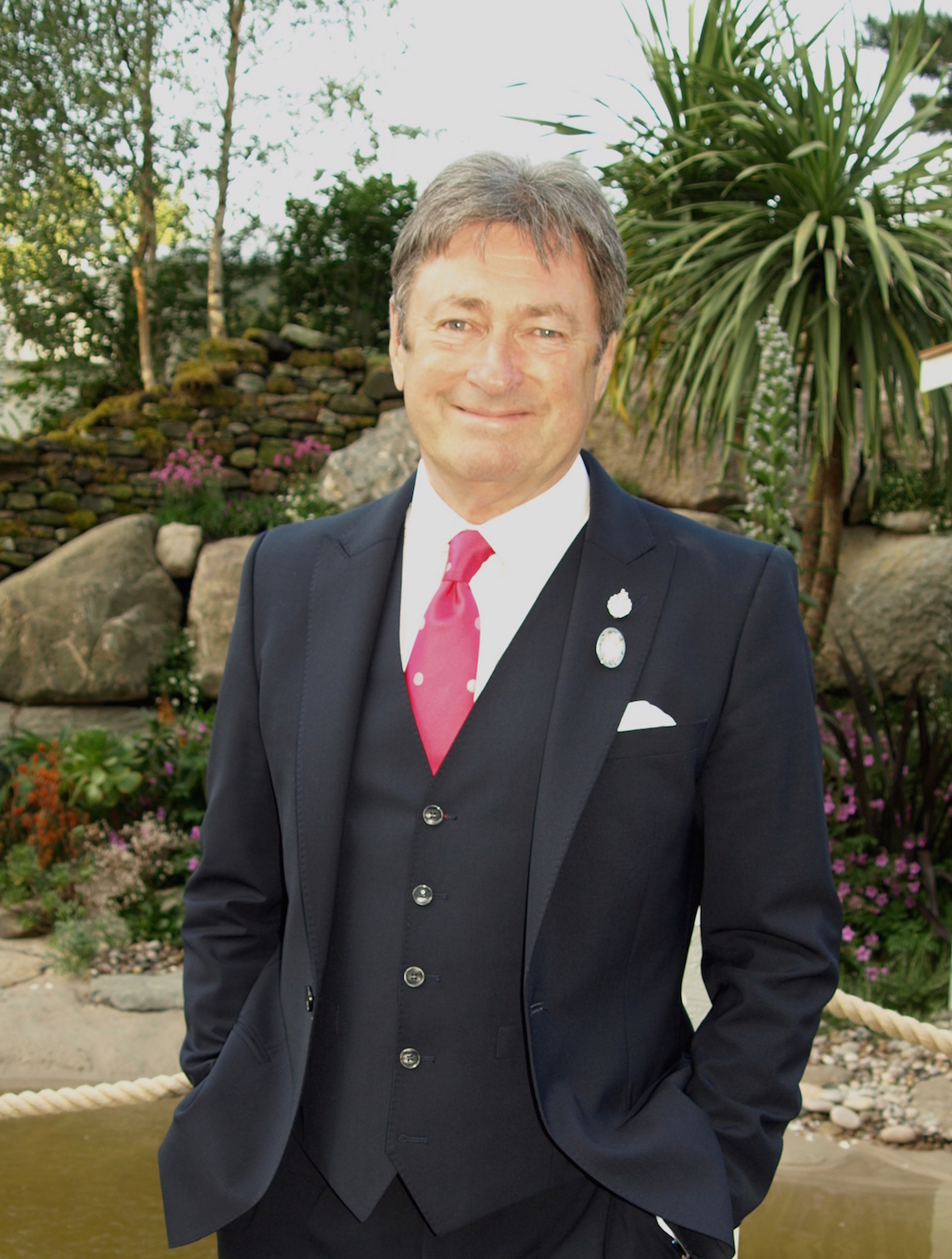