Fears are growing that the industry will face a major headache over the sourcing of plants and trees post-Brexit.

In an issue that threatens to be as damaging to UK production as the much-publicised labour crisis, producer bodies have expressed concern over how the industry will access plant material once the UK leaves the EU in 2019.

Laurence Olins, retiring chairman of British Summer Fruits, touched on the issue at this week's HOPS conference in Coventry. “We import 100 million strawberry plants from Europe, while for topfruit it's 600,000 trees,” he said. “We have neglected this issue.”

Pointing out that most of the strawberry plants used by UK growers come from Bulgaria, Spain and the Netherlands, Olins added: “If there's any hold up [to the delivery of plants and trees], whether it be due to tariffs, pytosanitary issues, inspections or whatever, we won't have an industry as we won't have any plants. That's a real worry and as big an issue as labour.”

NFU Horticulture Board chair Ali Capper said Defra had received a full debrief on the matter from the NFU, Fresh Produce Consortium and British Summer Fruits, and said it sits within the wider problem of uncertainty around Brexit.

Capper added that her own farm is currently grubbing a Gala orchard, with new trees ordered for delivery in May 2019. “You pay on delivery but you don't know what the exchange rate will be, what tariffs there might be and so on,” she explained. “It's all wrapped up in that trade deal. I hope common sense prevails.” 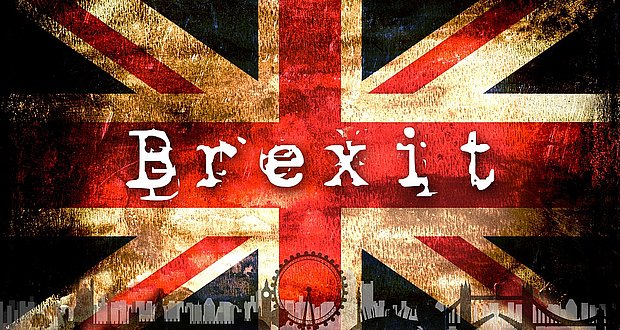